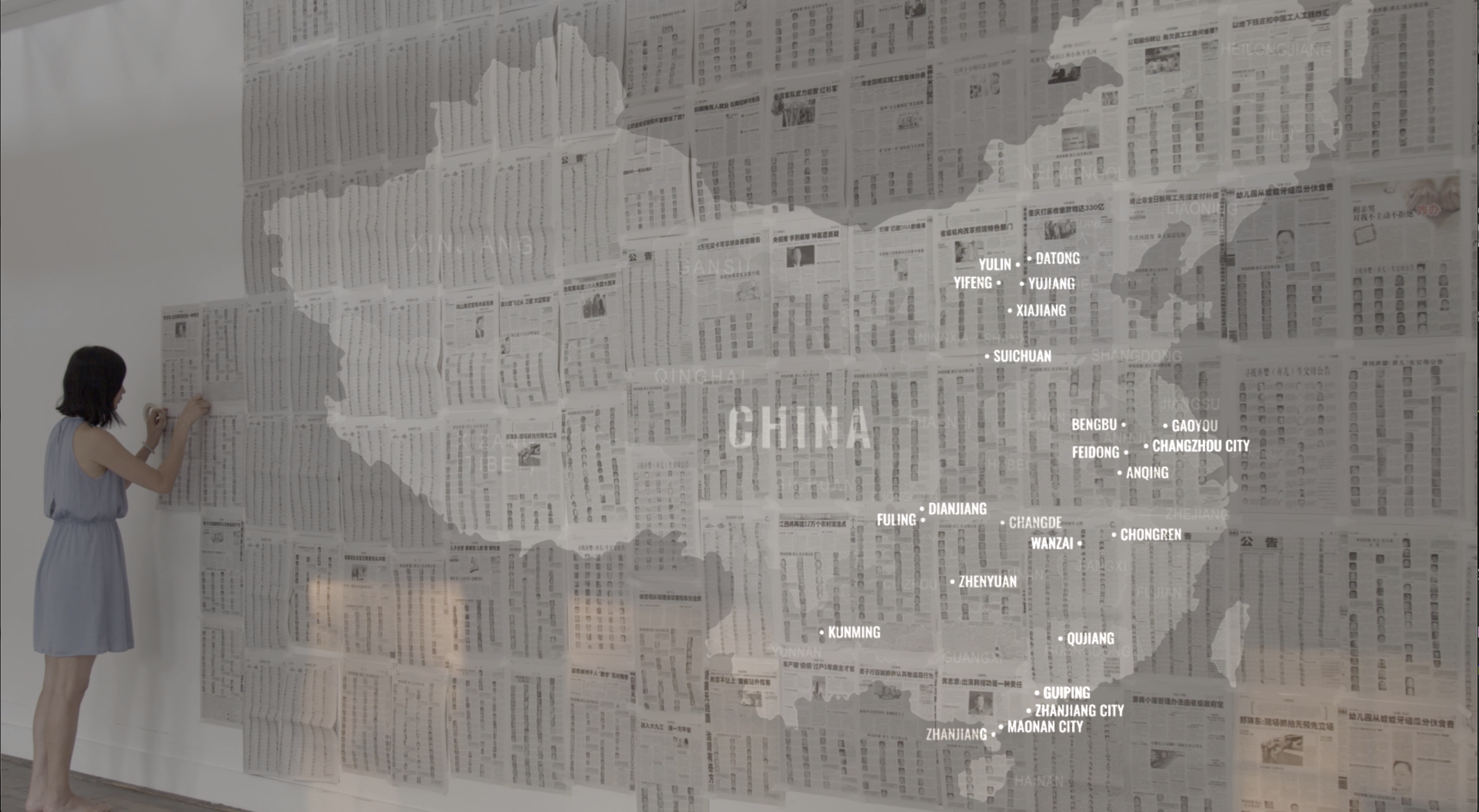 7.4
One Child Nation (2019) 1h 25min | Documentary | 9 August 2019 (USA)
Director: Nanfu Wang, Jialing Zhang
Summary: First-time mother and filmmaker Nanfu Wang uncovers the untold history of China's One-Child policy and the generations of parents and children forever shaped by this social experiment.
Countries: USALanguages: English
Source: imdb.comDisclaimer: This plugin has been coded to automatically quote data from imdb.com. Not available for any other purpose. All showing data have a link to imdb.com. The user is responsible for any other use or change codes.

The longterm effects of China’s one-child policy are examined in One Child Nation. From 1979-2015, China tried to control its population by instilling a policy stating that families could only have one child. Growing up in China, fimmaker Nanfu Wang never thought twice about the policy and even felt embarrassed by the fact that she has a brother. However, when she became a mother herself, Nanfu’s thoughts on the policy began to change and she decides to dig deeper into how the policy affected both her family and China as a whole.

In One Child Nation, Nanfu Wang and co-director Zhang Lynn uses Nanfu’s own story as a starting off point to provide a commentary on the longterm effect of China’s one child policy, which was in place for nearly four decades. This includes talking to the midwife who gave birth to Nanfu and her brought, who is haunted by the more than 50,000 sterilizations and abortions the government ordered her to perform. Nanfu also discovers a human trafficking conspiracy, where around 130,000 abandoned and/or stolen babies were sold to orphanages and adopted to overseas families.

One Child Nation begins as a very personal story, as Nanfu Wang explores how China’s one child policy affected her and her family. However, after finding out from her aunt that Nanfu had a cousin she never about, who was sold to an orphanage, the focus of the documentary switches to the surprisingly large human trafficking operation that used China’s overseas adoption program to adopt babies taken from their families by government officials to overseas families. Ultimately, One Child Nation can be seen as a film about how China’s government controls its population with propaganda, who ended up never questioning the one child policy.