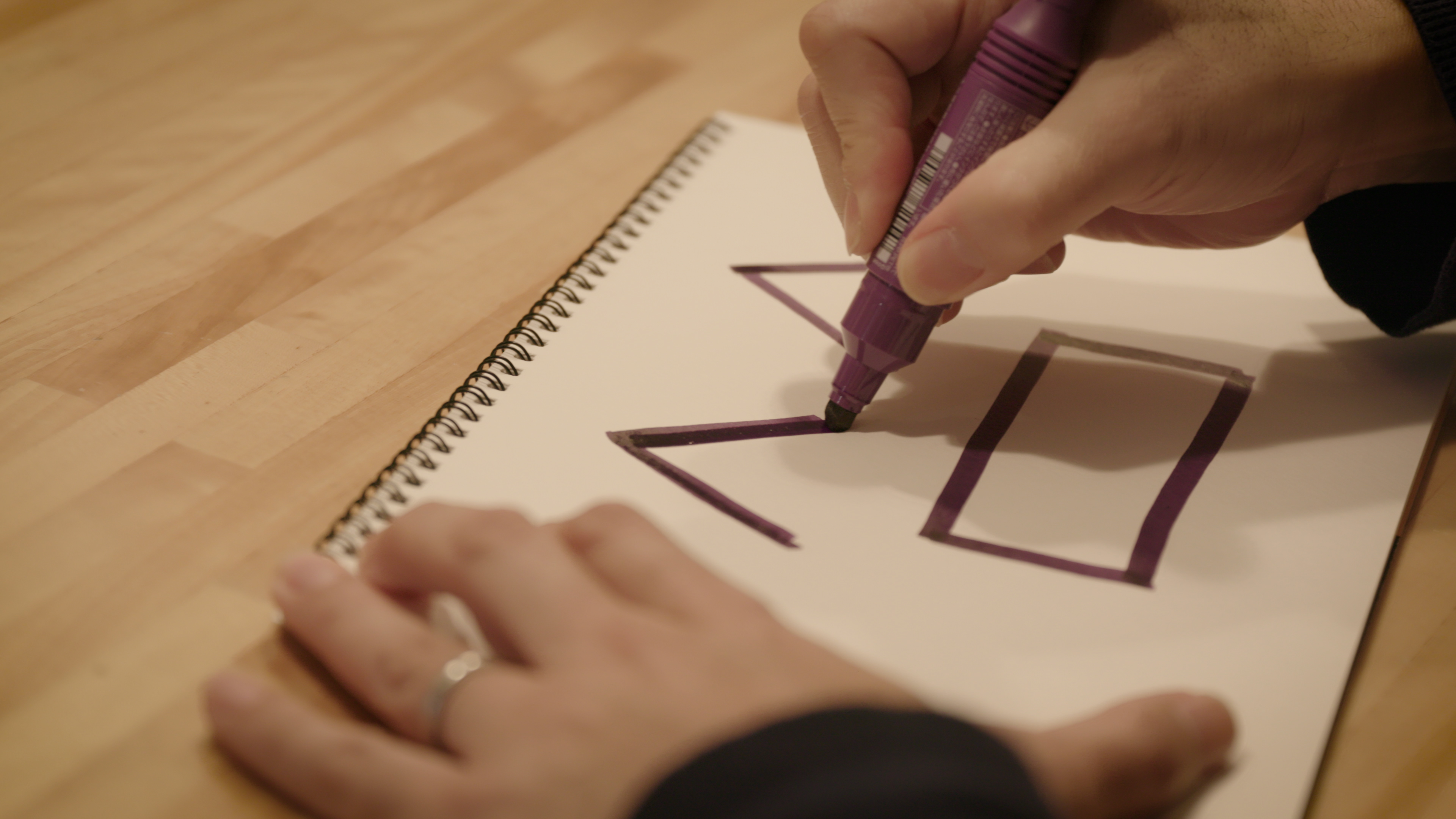 ?.?
Picture Character  1h 21min |
Director: Ian Cheney, Martha Shane
Summary: Emojis are a worldwide phenomenon, with some arguing that these smiling poops and heart-eyed faces are on the verge of actually becoming their own language. Who, if anyone, is in charge of this new global digital language?
Source: imdb.comDisclaimer: This plugin has been coded to automatically quote data from imdb.com. Not available for any other purpose. All showing data have a link to imdb.com. The user is responsible for any other use or change codes.

The ever-increasing popularity of emojis are examined in 🖼 🔣 (Picture Character). Created in 1997 by Shigetaka Kurita, emoji is translated from 🇯🇵 into “picture character.” While the original set of emojis had 176 characters, there are now over 1000, which are defined by the Unicode Consortium in Silicon Valley. Every year, countless people campaign 📝 to be one of the 60 new emoji characters created. Some of these include a Muslim teenager in Germany 🇩🇪 campaigning for a hijab 🧕 emoji, a woman in Argentina 🇦🇷 wanting an emoji for the maté drinks 🧉, and woman’s rights charity in the UK 🇬🇧 campaigning for a period 🩸 emoji.

Even though emojis have been around for two decades, their popularity exploded 💥showing up on most devices 📱. Now many consider emojis to be an emerging language, with users 👥 often combining different emoji characters to create new meanings. However, the question ❓ remains what the long term benefits of emojis are.

It has been less than a decade since emojis have been part of the mainstream, but now they are completely ingrained into pop culture, even being the subject of an animated film 🎬. Filmmakers Ian Cheney and Martha Shane explore 🧭 the impact of emojis and how people different cultures want new 🆕 emojis to meet their needs, even though the argument 😡 can be made the it is impossible to meet the needs for everyone 🤷. Altogether, Picture Character is an interesting 🤔 look at the growing world 🌎 of emojis.