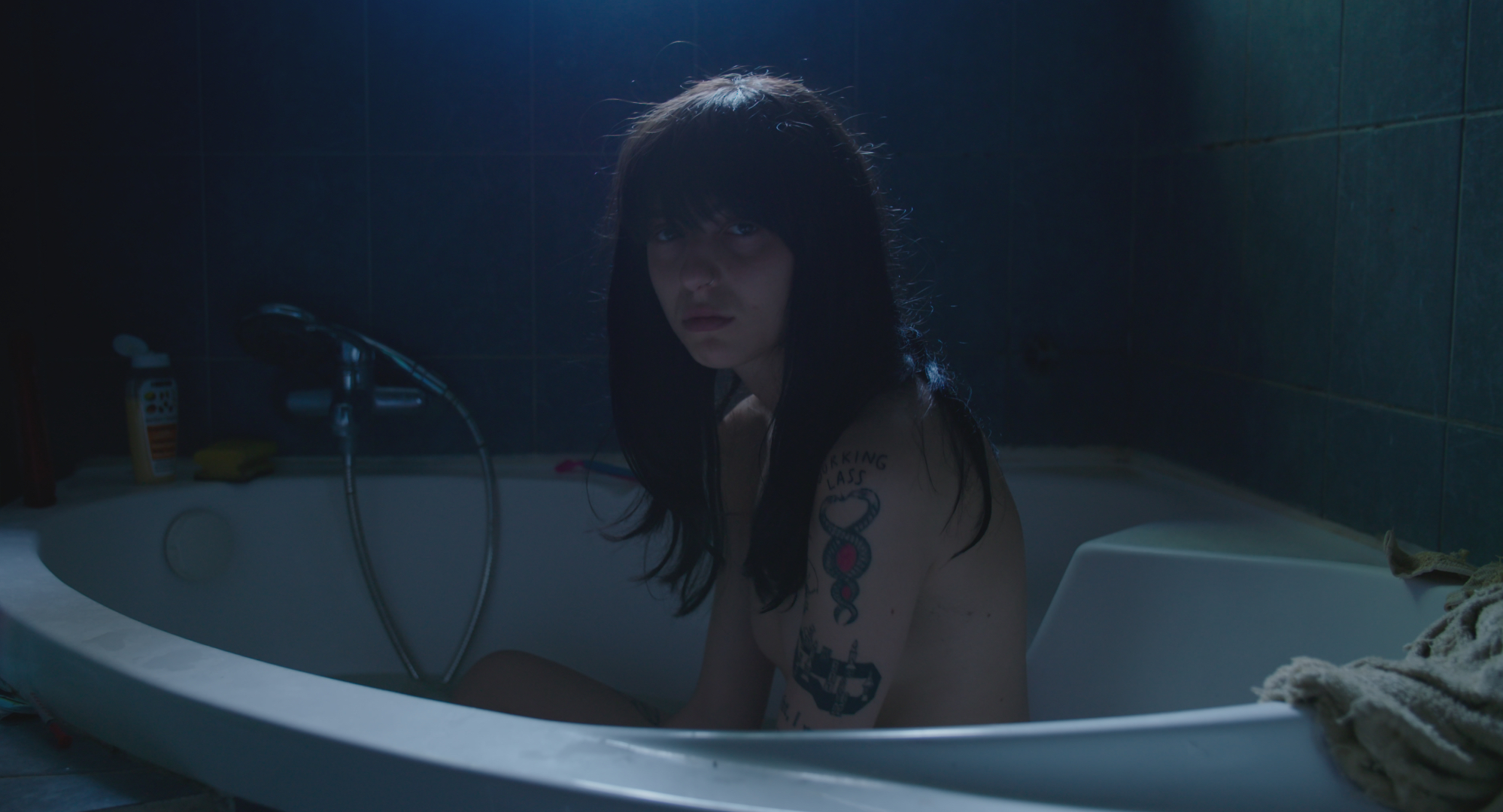 6.3
Searching Eva (2019) 1h 25min | Documentary | 11 February 2019 (Germany)
Director: Pia HellenthalWriters: Pia Hellenthal, Giorgia MalatrasiStars: Eva Collé
Summary: When in 1996 Grateful Dead songwriter John Perry Barlow announced "a civilization of the spirit" with cyberspace - "may it be more humane and just than the world your governments have built... See full summary »
Countries: GermanyLanguages: German, English, Italian
Source: imdb.comDisclaimer: This plugin has been coded to automatically quote data from imdb.com. Not available for any other purpose. All showing data have a link to imdb.com. The user is responsible for any other use or change codes.

Directed by Pia Hellenthal, Searching Eva is a film that can be described as a cross between observational documentary and performance art, the latter coming from obviously constructed moments of Eva Collé posing for the camera. The film is framed by various online comment to Eva, who is so open about her life, that at one point in the film she narrates her contact information. The film shows different sides of Eva Collé, as the film features everything from scenes showing her life as a sex worker to her having dinner with her family.

With many scenes of a highly sexual nature and even some instances of drug use, Searching Eva is probably not a documentary for everyone. However, the film is still a very intimate look at a woman who’s described in the on-screen internet comments as a “post modern Joan of Arc,” whose life is “cool and interesting like an indie movie.” Altogether, Searching Eva is a pretty compelling character study.