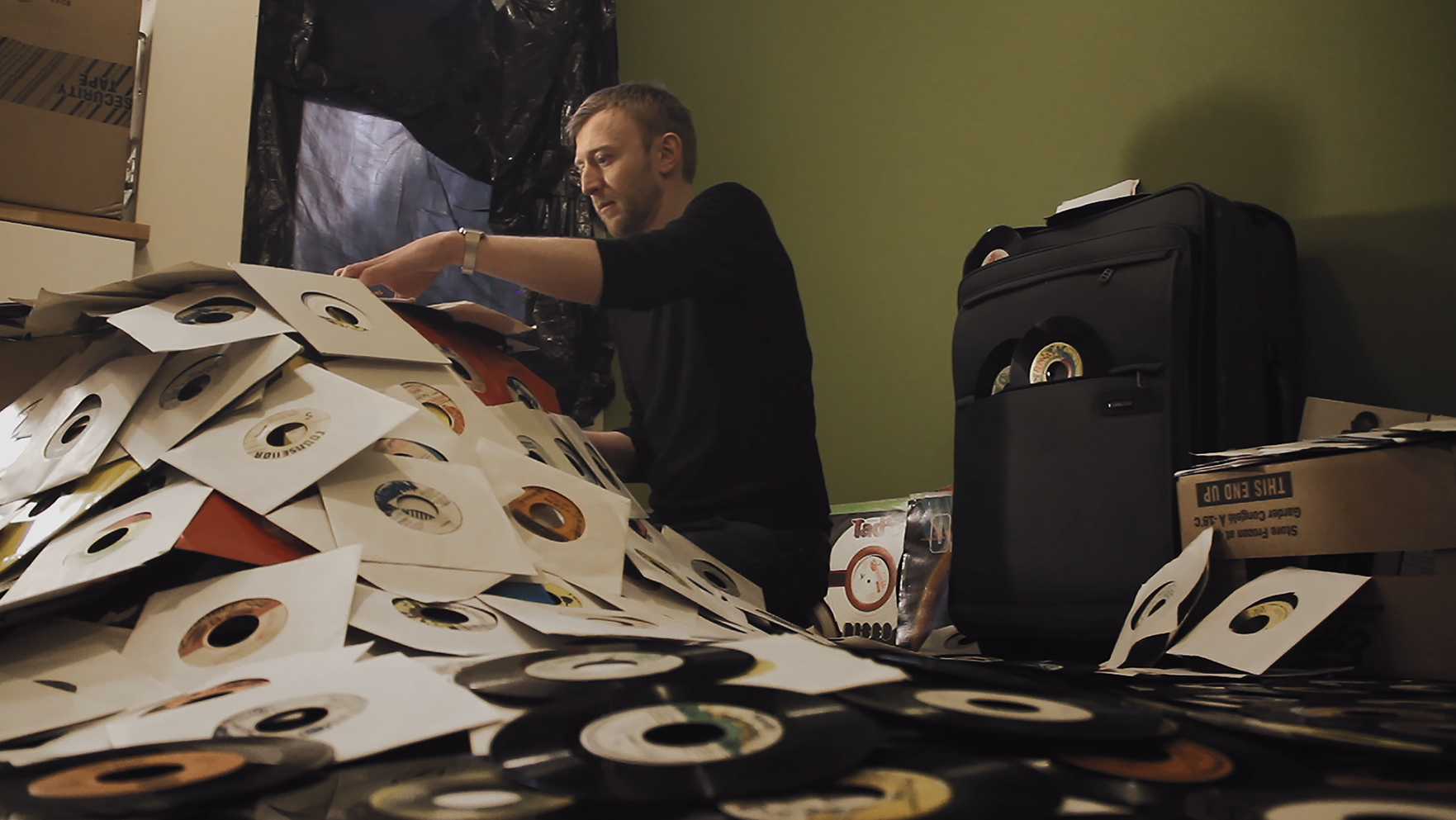 A Toronto-based record collector and artist tries to locate the woman who recorded an obscure reggae track in Shella Record: A Reggae Mystery. Chris Flanagan is an Australian born artist and record collector living in Toronto, who acquires a bootleg reggae collection named “Warzone.” Chris instantly becomes enamored with a track named “Jamaican Fruit of African Root” by an artist named Shella Record, which combines reggae rhythms with sultry jazz vocals. This results on Chris going on a multi-year search to find out who Shella Record is and what became of her.

Shella Record: A Reggae Mystery is a film that can be best described as the reggae version of Searching for Sugarman. In a similar vein to that Oscar-winning film, Shella Record: A Reggae Mystery sees filmmaker Chris Flanagan document his search for the mysterious Shella Record, who he quickly finds out is actually named Sheila Rickards. His search brings his to Kingston, Jamaica and the legendary producer Bunny Lee, who remembers the recording of the song, but not what happened to Sheila. Chris’ search continues for a number of years and even includes the help of psychics and ghost hunters.

Even if you are not a fan of reggae, you should still find Shella Record: A Reggae Mystery to be an quite entertaining watch, with some very an interesting twists and turns and a series of reenactments created with miniatures and shadow puppets. I also have to add that the song “Jamaican Fruit of African Roots,” which plays multiple times throughout the film, will likely be stuck in your head by the end of the film.