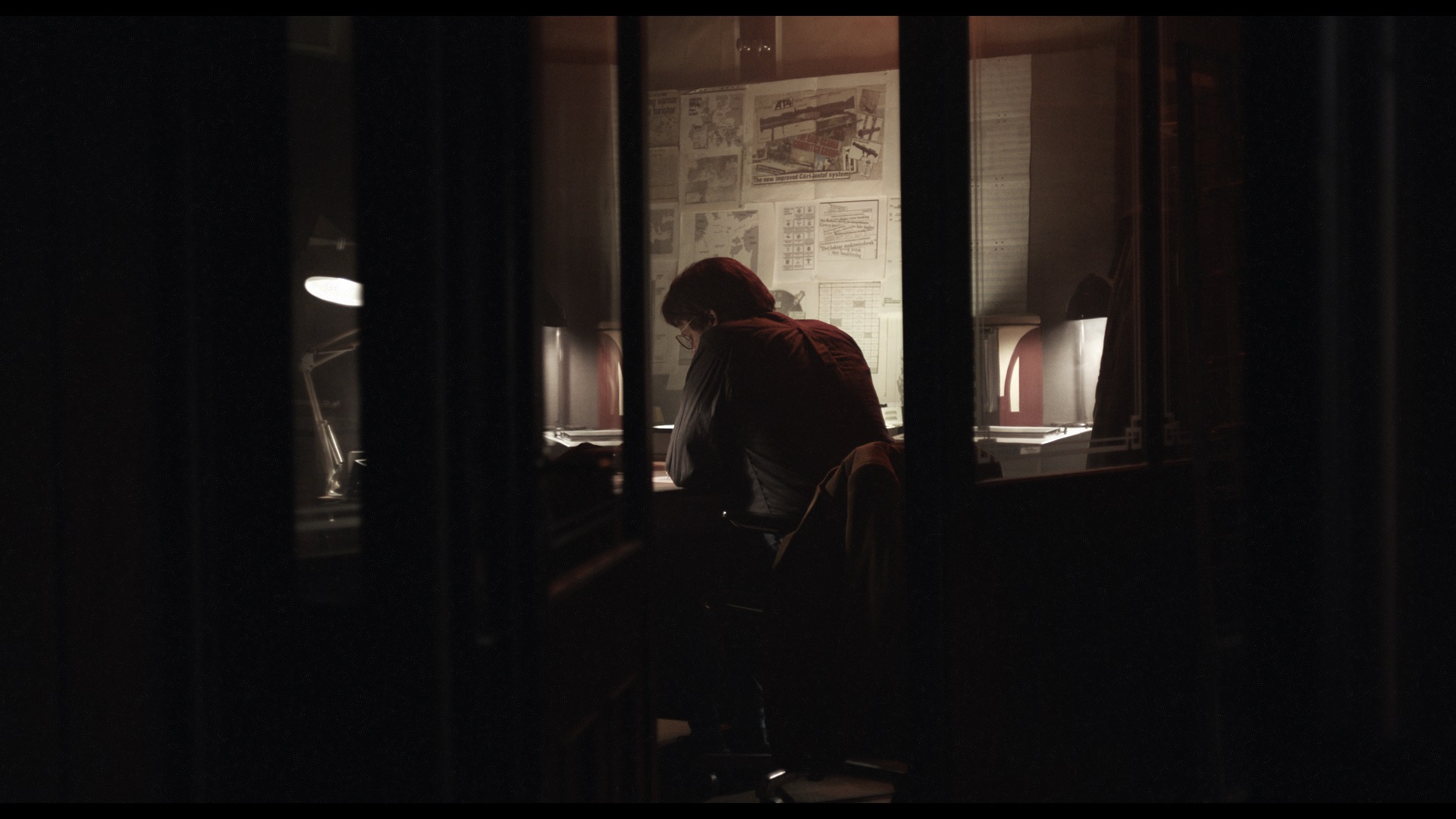 7.0
Stieg Larsson: The Man Who Played with Fire (2018) 1h 39min | Documentary, Biography | 28 September 2018 (Sweden)
Director: Henrik GeorgssonWriters: Olof Berglind, Nathan GrossmanStars: Emil Almén, Johan Eriksson, Magnus Höqqvist
Summary: A documentary about the Millennium-trilogy author Stieg Larsson and his pioneering work of fighting right wing extremists and neo-Nazis, an obsession with fatal consequences.
Countries: SwedenLanguages: Swedish
Source: imdb.comDisclaimer: This plugin has been coded to automatically quote data from imdb.com. Not available for any other purpose. All showing data have a link to imdb.com. The user is responsible for any other use or change codes.

The story of the journalist best known for writing the “Millennium” trilogy of novels is told in Stieg Larsson: The Man Who Played with Fire. Released posthumously, Stieg Larsson’s “Millennium” series, beginning with “The Girl with the Dragon Tattoo,” have gone on to sell ninety million copies worldwide. However, long before that, Larsson was a graphic artist working for the TT News Agency in Swedon. Stieg Larsson was increasingly concerned with the rise of the Extreme Right, which eventually lead to founding Expo Magazine in 1995. However, this only results in retaliation against the fascist organizations the magazine was criticizing.

It has been fifteen years since Stieg Larsson died of a heart attack in 2004, before he could witness the success of his “Millennium” series of novels, which were written using his true knowledge as a journalist. With the help of reenactments, Stieg Larsson: The Man Who Played with Fire tells the story of Larsson’s fight against fascism, which resulted in many writers for his Expo Magazine receiving attempts on their lives.

There are likely going to be people going into Stieg Larsson: The Man Who Played with Fire based solely on the fact that it is about the man who wrote “The Girl with the Dragon Tattoo.” However, the “Millennium” Trilogy and their subsequent film adaptations have very little to do with the narrative of this documentary, which primarily focuses on Stieg Larsson’s career as a journalist and his fight against extreme right groups, such as the New Democracy Party and Swedish Democrats. Ultimately, I would say that Stieg Larsson: The Man Who Played with Fire is an interesting biography, though probably less exciting than fans of his novels would expect.