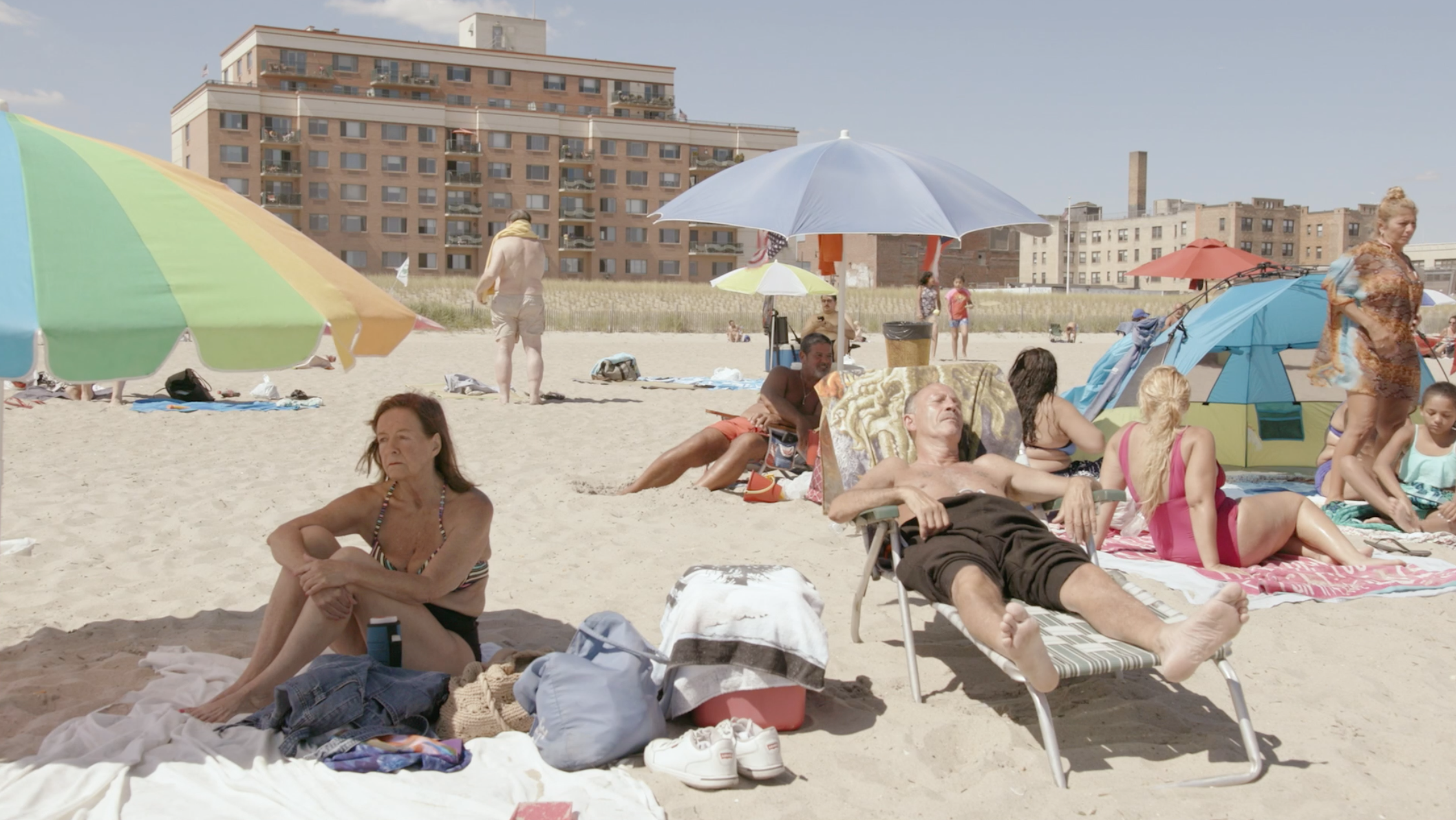 6.5
The Hottest August (2019) 1h 34min | Documentary | 28 February 2019 (USA)
Director: Brett Story
Summary: Ordinary people in New York are asked to talk about their lives and their hopes for the future in a time marked by political division and climate change.
Countries: USA, CanadaLanguages: English
Source: imdb.comDisclaimer: This plugin has been coded to automatically quote data from imdb.com. Not available for any other purpose. All showing data have a link to imdb.com. The user is responsible for any other use or change codes.

Filmmaker Brett Story takes an observational look at life in New York City during the month of August 2017 in The Hottest August. In the summer of 2017, New York City was adjusting to to having Donald Trump in the White House and the ever-present threat of climate change. Various people are interviewed about their thoughts on the current state of the city and life in America in general.

Despite what the title of the film may suggest, The Hottest August isn’t strictly a film about climate change. In fact, as the narration admits late in the film, it isn’t really about the hottest August either. In actually, The Hottest August is a rather basic observational documentary that sees filmmaker Brett Story interview a number of people on the streets of New York, over the course of one month. While this “slice of life” is interesting in some ways, I ultimately didn’t really feel that The Hottest August had a full sense of direction.