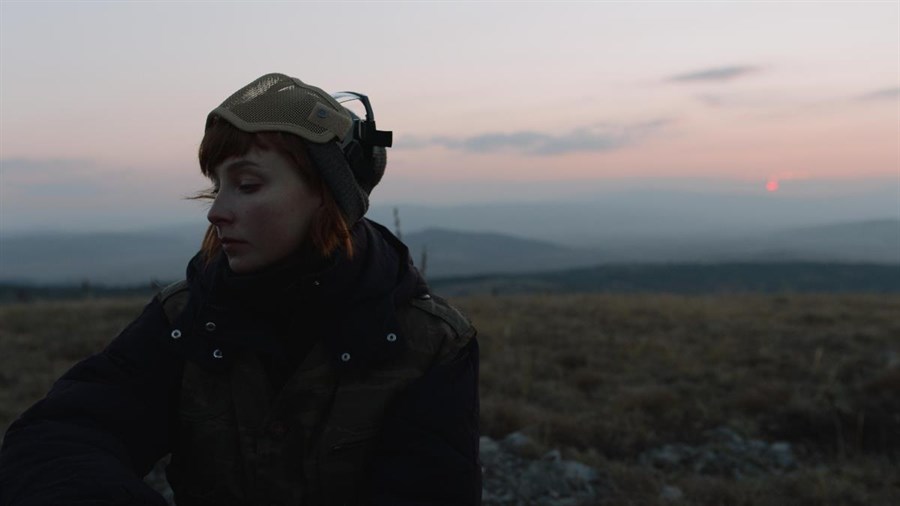 7.2
The Magic Life of V (2019) 1h 27min | Documentary | 25 January 2019 (USA)
Director: Tonislav HristovWriters: Kaarle Aho, Tonislav HristovStars: Slava Doycheva, Veera Lapinkoski, Heikki Oksanen
Summary: While trying to become more independent and to help her mentally disabled brother through live-role-playing, a young woman haunted by her childhood traumas learns how to face her own past.
Countries: Finland, Denmark, BulgariaLanguages: Finnish
Source: imdb.comDisclaimer: This plugin has been coded to automatically quote data from imdb.com. Not available for any other purpose. All showing data have a link to imdb.com. The user is responsible for any other use or change codes.

A young Finnish woman attends LARPing events to escape the traumatic events of her childhood in The Magic Life of V. Veera is a young woman from Finland, who is struggling to cope with childhood memories of her alcoholic father, while also caring for her mentally disabled brother Ville. As a means of escape, Veera participates in Live Action Role Play (LARP) events as her character known only a V.

The Magic Life of V is a character study about a young woman, who builds confidence for herself through the character she playing in LARPing events. Filmmaker Tonislav Hristov follows both Veera and her LARPing alter-ego V, as she participates in various events around Europe, while at home struggling to take care of her older brother Veers, who has started drinking like her father. With the help of her LARPing persona, Veera hopes to finally confront her demons.

The Magic Life of V is a film that shows how a woman is able to combine fantasy and reality, in order to escape the traumas of her life. The film features an interesting peek into the world of LARPing, with Veera shown participating in both a magical Harry Potter like event, as well a science fiction themed war simulation. However, the main core of The Magic Life of V is Veera learning to move on from her traumatic childhood and bringing some of the confidence she learned in LARPing to her real life. The results in The Magic Life of V being a feel-good real life fantasy.