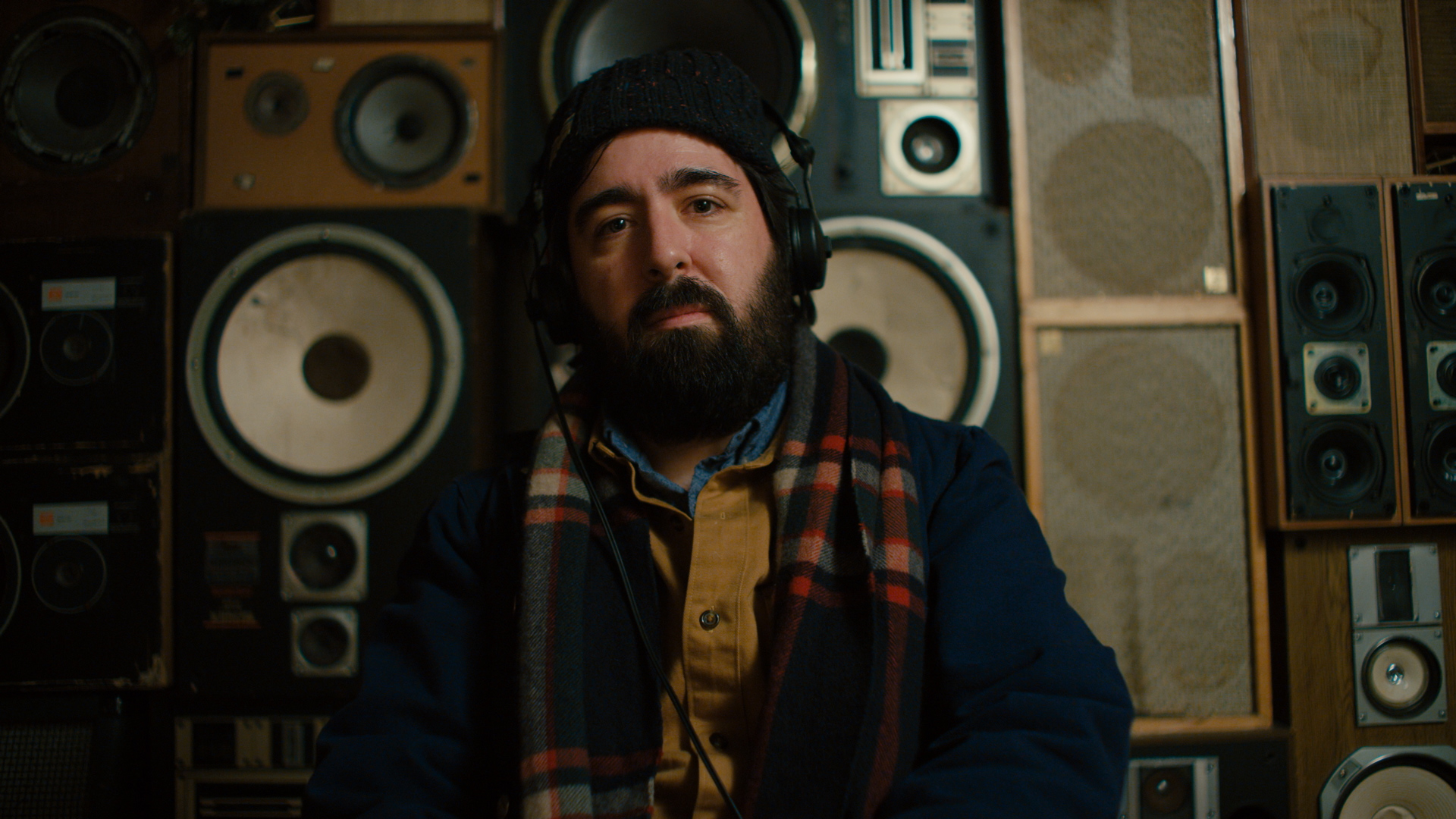 6.2
Who Let the Dogs Out (2019) Documentary | March 2019 (USA)
Director: Brent HodgeWriters: John Diemer, Brent Hodge
Summary: The story behind the song "Who Let the Dogs Out," which became a hit for the Bahamian group Baha Men in 1998.
Countries: Canada
Source: imdb.comDisclaimer: This plugin has been coded to automatically quote data from imdb.com. Not available for any other purpose. All showing data have a link to imdb.com. The user is responsible for any other use or change codes.

One man uncovers the story behind the 1998 one hit wonder by the Baha Men in Who Let the Dogs Out. Ben Sisto is an artist, who considers himself the undisputed expert of the song “Who Let the Dogs Out.” After seeing a vague description on the song’s Wikipedia page, Ben decides to put into himself to research who originally can be credited with writing the song. Ben Sisto’s findings are quite surprising, which he now presents as part of a live show.

Nobody would really have expected that the catchy one hit wonder by the Baha Men would be the focus of a documentary. However, filmmaker Brent Hodge (Freaks and Geeks: The Documentary) uses Ben Sisto’s live show to frame his search for the true writer of “Who Let the Dogs Out.” The search leads Sisto to a large number of individuals, such as record executive Jonathan King, Caribbean singer Anslem Douglas, and Florida-based Miami Boom Productions, who all claim to be the ones who let the dogs out.

Even though the documentary is only an hour long, Who Let the Dogs Out ends up revealing a lot more information about the history of the song than you would ever expect possible. In fact, it almost becomes a running gag that whenever it seems like the history behind the song has been figured out, another possible origin story is uncovered. This results in Who Let the Dogs Out being a very interesting and entertaining story behind a one hit wonder.