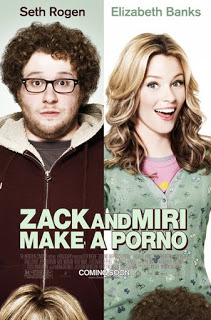 I don’t really know how to start this.

Kevin Smith’s films are usually crude, but for the most part it was just in the dialogue. This film gets a bit more….visual, and I have to admit that it was slightly distracting (this film is definitely NOT wholesome family entertainment).

However, I also thought the film was absolutely hilarious. True, most of the humour was in the traditional Kevin Smith dialogue (though there is one…sight gag that really got me bursting with laughter), but coming from the great Seth Rogen, it was a joy.

In the end, I have to say that while this isn’t Kevin Smith’s best film (I still think that Clerks II was way funnier), but I definitely enjoyed myself and this was probably one of my favourite comedies of the year (though Tropic Thunder is still on top).