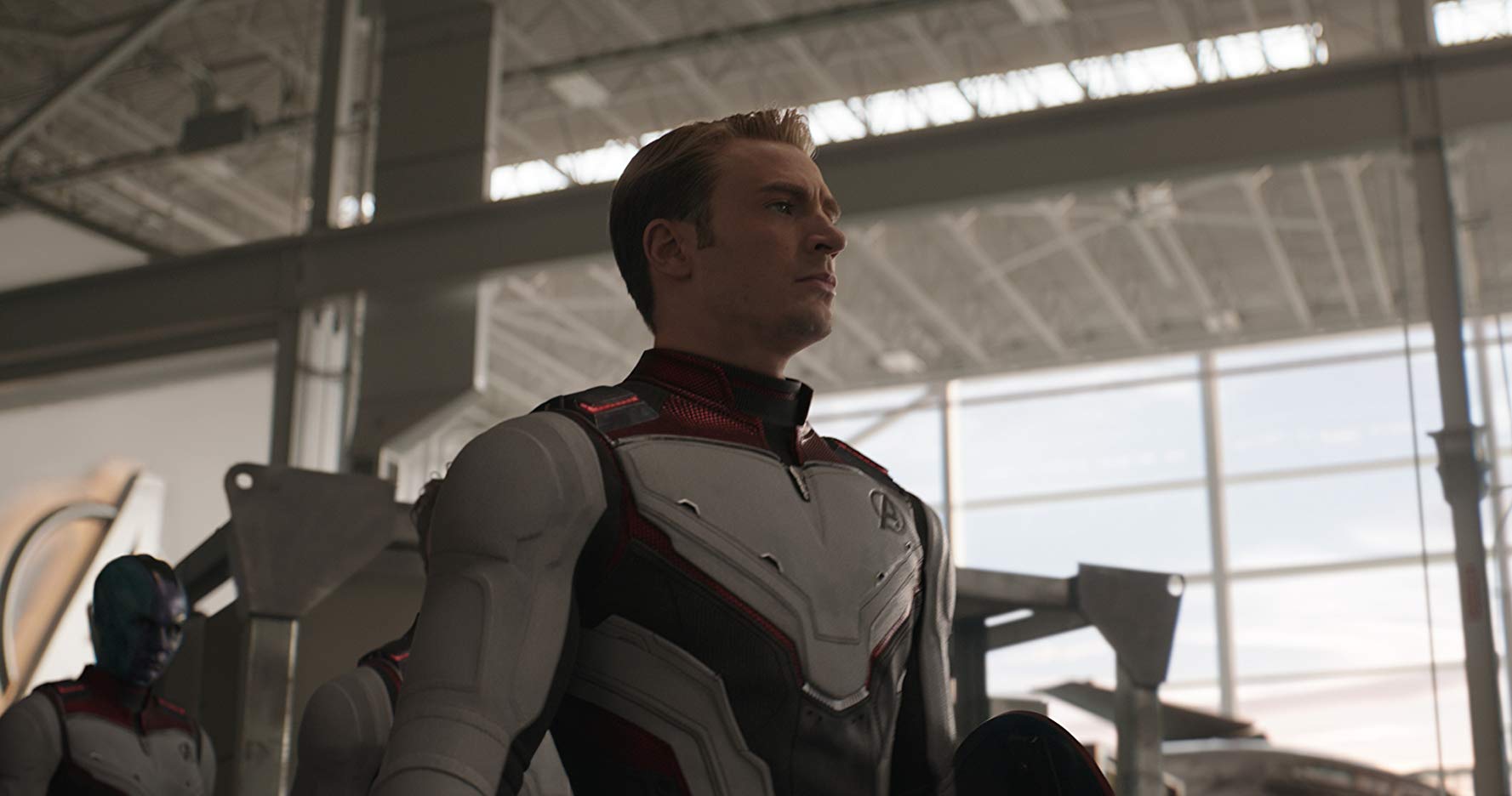 9.2
Avengers: Endgame (2019) 3h 1min | Action, Adventure, Fantasy | 26 April 2019 (USA)
Director: Anthony Russo, Joe RussoWriters: Christopher Markus, Stephen McFeelyStars: Robert Downey Jr., Chris Evans, Mark Ruffalo
Summary: After the devastating events of Avengers: Infinity War (2018), the universe is in ruins. With the help of remaining allies, the Avengers assemble once more in order to undo Thanos' actions and restore order to the universe.
Countries: USALanguages: English
Source: imdb.comDisclaimer: This plugin has been coded to automatically quote data from imdb.com. Not available for any other purpose. All showing data have a link to imdb.com. The user is responsible for any other use or change codes.

After eleven years and more than twenty films, the “Infinity Saga” of the Marvel Cinematic Universe comes to a conclusion with Avengers: Endgame. The film picks up shortly after the cliffhanger ending of Avengers: Infinity War, as we catch up with the survivors of Thanos’ apocalyptic finger snap. Along with the core Avengers, the survivors include Guardians of the Galaxy members Rocket (Bradley Cooper) and Nebula (Karen Gillan), Wakandan warrior Okoye (Danai Gurira), as well as Captain Marvel (Brie Larson). Following a five year time jump, a chance to reclaim the infinity stones and fix the damage caused by Thanos arises, with the Avengers assembling for one last mission together.

I don’t want to get too specific about the plot for Avengers: Endgame, since it is a film that is probably best experienced with fresh eyes. However, I will say that directors Anthony and Joe Russo do a good job at bringing the last ten years of storytelling to a very epic climax. Even though the Marvel Cinematic Universe will be continuing to develop, this film is very much the Endgame for the characters we have been watching since Iron Man back in 2008. In fact, I would also almost compare the very epic nature of Avengers: Endgame to some like Game of Thrones, which itself is currently in its final chapter.

I frankly do not want to say all that more about Avengers: Endgame, out of fear of spoiling the experience for others. However, I will conclude by saying that if you have been a fan of these films over the course of the last 11 years, I’m sure you will find Avengers: Endgame to be satisfying conclusion to what has come before. While the future of the Marvel Cinematic Universe remains unknown, Avengers: Endgame successfully closes the book on one chapter, as we wait for the next one to open.