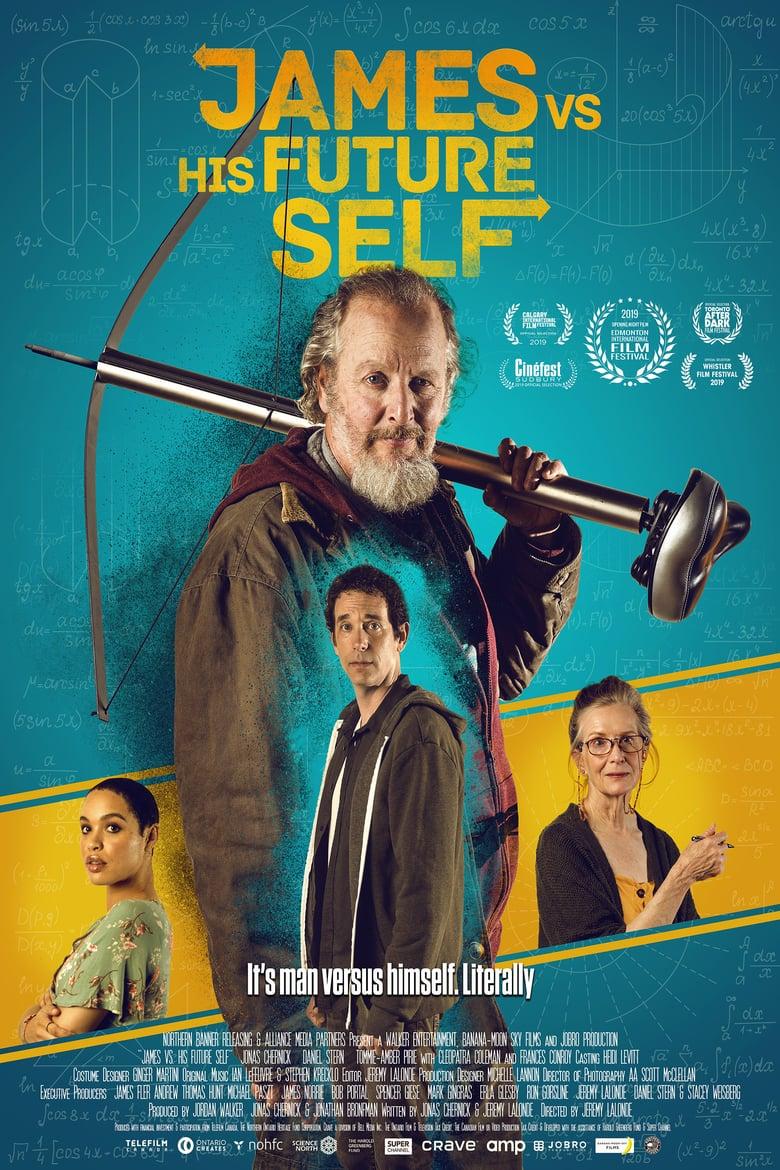 James vs. His Future Self is a film that greatly benefits from the stunt-casting of Daniel Stern as the crotchety future self of Jonas Chernick’s James. Best known as Marv from the Home Alone films, Stern gives the right mix of concern and psychopathic behaviour, in his efforts to save James’ life. Admittedly, James himself is a relatively self-centred character for most of the film, who ignores the good things he has in the present, particularly in regards to his relationship with Courtney. Another bit of notable casting in the film is Francis Conroy (Six Feet Under, American Horror Story) as Dr. Edna Rowley, who doesn’t have too much screentime in the film but is still memorable in her small role.

Ultimately, it can be said that the message of James vs. His Future Self that you have to learn how to appreciate the things you have in the present, instead of focusing on stuff that happened in the past or your goals for the future. Even though the titular character is a bit on the stubborn side, who ignores the advice by his crotchety older self, by the end, James vs. His Future Self turns out to be a quite heartfelt journey of self-discovery, with just the right touch of dark comedy.

James Vs His Future Self is Now Available