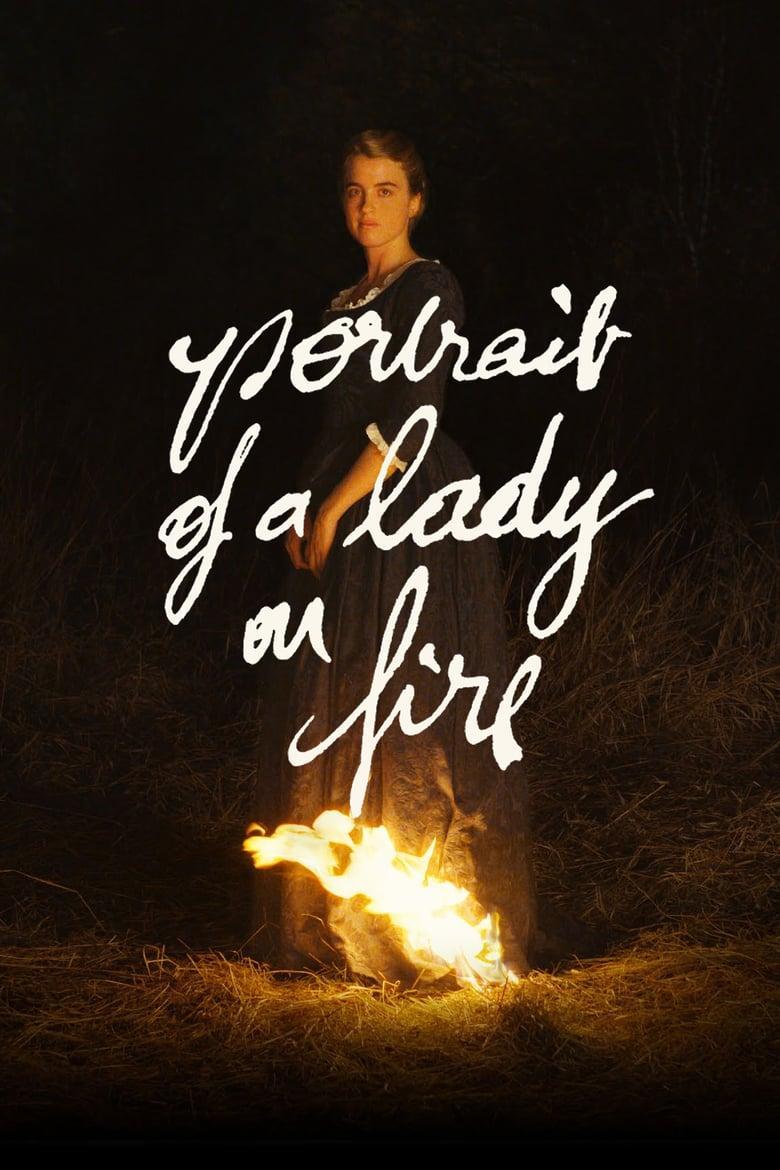 A young artist develops a romantic connection with the woman she was hired to paint a portrait of in Portrait of a Lady on Fire. Marianne (Noémie Merlant) is a young painter, who travels to an island in eighteenth-century Brittany, where she is hired by La Comtesse (Valeria Golino) to paint a portrait of her daughter Héloïse (Adèle Haenel), which is to be sent to a suitor in Milan, prior to Héloïse being sent to marry him. Due to Héloïse’s apprehension about getting married, Marianne is at first instructed to paint the portrait in secret. However, Marianne eventually comes clean about the ruse and Héloïse even agrees to pose, while her mother leaves the island for a week. It is during this time that the two women slowly begin to fall in love with each other.

Portrait of a Lady on Fire is a French period drama written and directed by Céline Sciamma. The film focuses on the growing romantic connection between two young women, as they spend a week together alone on an island, accompanied only by the housekeeper Sophie (Luàna Bajrami), who has her own subplot in the film involving an unwanted pregnancy. As the love between Marianne and Héloïse grows, both will have to come to terms with the fact that the romance is doomed not to last, with Héloïse soon to be married off to her suitor in Milan.

One of the major themes that Céline Sciamma includes in Portrait of a Lady on Fire is that of the female gaze. Indeed, Héloïse is introduced in the film in a very interesting manner, with her face completely covered with a hood, until she finally turns around and looks at Marianne. In addition, as Héloïse sits and poses for Marianne, they both begin to identify each other’s facial ticks, which leads to the eventual romance that develops between the two. We are aware from the very start of the film that the romance between Marianne and Héloïse is a doomed one since the film is framed by Héloïse, now an art teacher, reminiscing about her time with Héloïse after one of her students unearths the titular “Portrait of a Lady on Fire,” which depicts a time Héloïse’s dress caught fire during a bonfire.

Probably one of the most notable aspects of Portrait of a Lady on Fire is that the film is told almost entirely from the female perspective. The film doesn’t feature any on-screen male characters until quite late into the story and this is very much a film about the feelings of women. This includes the subplot that has the housekeeper Sophie undergoing some very primitive abortion methods to get rid of an unwanted pregnancy. Then there’s the film’s touching epilogue that shows that the romance in Portrait of a Lady on Fire isn’t one to be forgotten.

Portrait of a Lady on Fire is Now Available