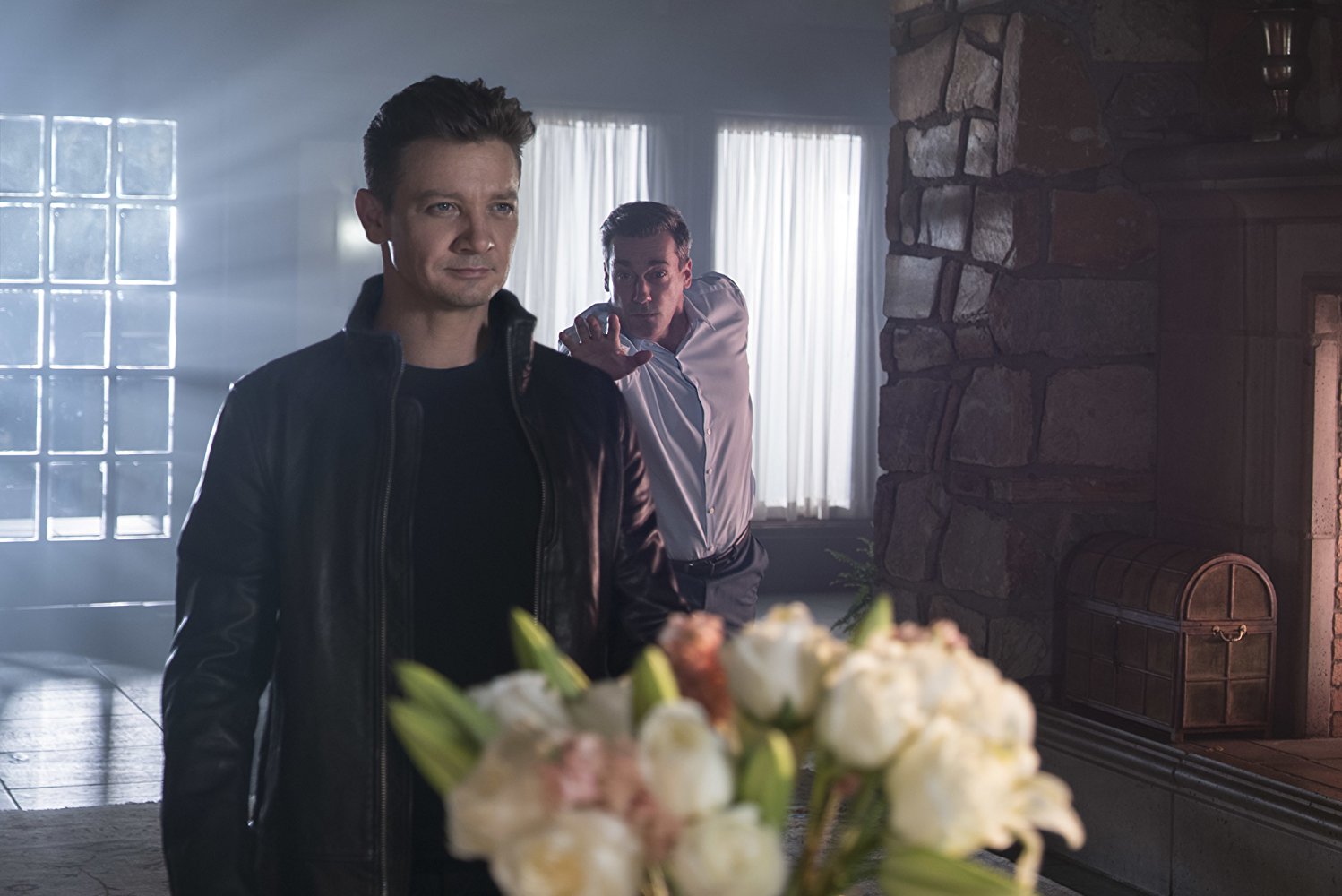 A group of friends participate in an annual epic game in Tag. Since they were kids, Hogan ‘Hoagie’ Malloy (Ed Helms), Bob Callahan (Jon Hamm), Randy ‘Chilli’ Cilliano (Jake Johnson), Kevin Sable (Hannibal Buress), and Jerry Pierce (Jeremy Renner) have played a game of tag every May, where one of them can become “it” anytime and anywhere. The only one to have never been tagged in 30 years is Jerry, who is reportedly planning to retire following his wedding to Susan (Leslie Bibb). Hogan, Bob, Chilli, and Sable decide to crash the wedding, along with Hogan’s ultra-competitive wife Anna (Isla Fisher) and curious Wall Street Journal reporter Rebecca Crosby (Annabelle Wallis), to make a last dash effort at finally tagging Jerry.

Tag is a comedy film that is inspired by the 2013 Wall Street Journal article “It Takes Planning, Caution to Avoid Being It,” about a real group of friends in Spokane, Washington, who have been playing a month-long game of tag every year. That article sets the basis for what is ultimately a fictional story about four friends, who team together to try and tag the one member of their group who has never been “it.” With a keen sense of observation and the ability to create complex counter-measures, Jerry turns out to be an incredible difficult target to tag, which is made even more challenging when they are forbidden by Jerry’s fiance Susan to play the game during any official wedding function.

Even though the film has a quite ridiculous premise, Tag is a surprisingly entertaining film to watch, simply because of the lengths that these friends go to in order to tag each other. Jeremy Renner is really on top of his game here, with Jerry almost having a superhuman ability to fight back against his friends. I also have to give props to an excellent and foul-mouthed performance by Isla Fisher as Hogan’s wife Anna, where is probably Fisher’s best performance in a film, since her breakthrough in 2005’s Wedding Crashers. If there is one element of Tag that doesn’t quite work, it is a love triangle between Bob, Chilli, and old flame Cheryl Deakins (Rashida Jones), which really seems shoehorned into the plot of an otherwise quite funny and entertaining film.

While I would perhaps like to see an actual documentary about the real group of tag-playing friends this film is influenced by, I really have to say that I found Tag to be a quite ridiculous, yet immensely entertaining comedy.