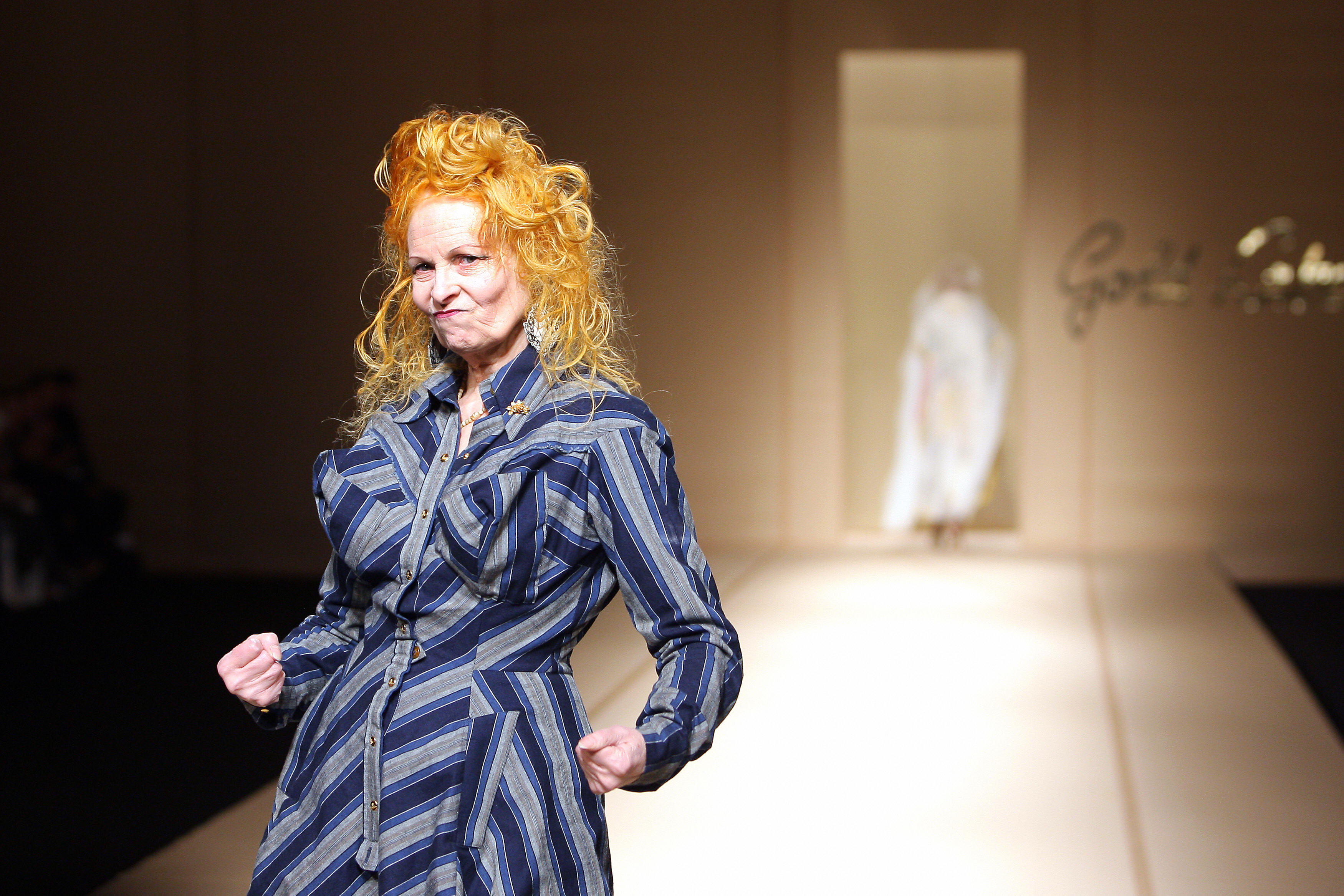 The life and career of fashion icon Vivienne Westwood is told in Westwood: Punk, Icon, Activist. Coming from humble beginnings in the north of England, fashion designer first came into prominence through her relationship with Sex Pistols manager Malcolm McLaren and her role in helping to create the fashion of the punk movement in the 1970s. In the subsequent decades, Westwood would evolve into a more respected fashion designer, with her running her own company along with her husband Andreas Kronthaler. As Vivienne Westwood’s brand expands across the world, the designer tries to hold on to the integrity of what makes her designs unique.

Vivienne Westwood is a fashion designer, who has evolved from being one of the pioneers of punk to being a respectable and award winning British fashion designer. Westwood and her husband Andreas Kronthaler are shown having real hands on control of the designs made by her company, which started out as an independent business in London. As her brand starts expanding around the world, Westwood starts getting concerned about the quality of the designs these stores decide to sell, with her fearing about them choosing “quantity over quality.”

I have to say that one of most interesting elements of Vivienne Westwood’s story is her youth in the punk scene, however Westwood: Punk, Icon, Activist somewhat glosses over that time in her life. Part of that comes from how it seems in the film that Vivienne Westwood wants to put that aspect of her life behind her, with her being shown scoffing at having to talk about the Sex Pistols, with her commenting that Johnny Rotten never changed in the subsequent decades.

Much of Westwood: Punk, Icon, Activist is about how Vivienne Westwood went from a designer who was almost a laughing stock, to someone who won “designer of the year” two years in a row. The film also delves a bit into Westwood’s activism, as she tries joins the fight against climate changes. Even though Westwood: Punk, Icon, Activist seems to be trying to tell a generally positive story, the film does catch Westwood, and to a lesser extent Andreas Kronthaler, being somewhat egotistical and highly controlling about the quality of her designs. In fact, there is one scene in particular, where Westwood is shown lecturing to the managers on her brand’s stores, saying that she doesn’t want them to be selling any of the designs that she doesn’t like and that she doesn’t care at all about making money.

As someone who frankly doesn’t care all that much for the fashion industry, I sort of wish that Westwood: Punk, Icon, Activist focused a bit more on the “punk” of that title. While there are still some signs of the old anti-establishment Vivienne Westwood, it come probably be said that she has now comfortably found her place inside of it.