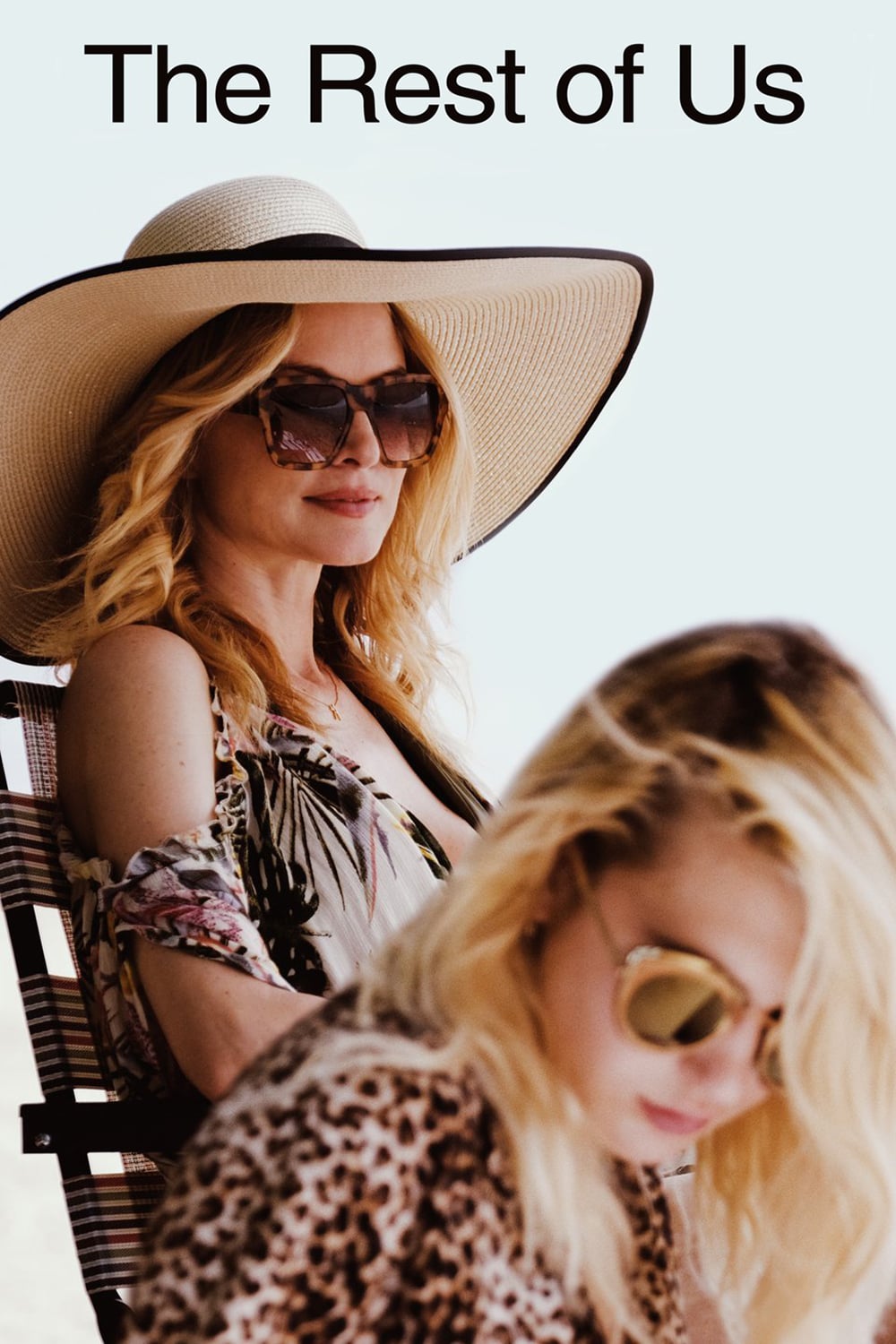 Two pairs of mothers and daughters learn to cope with one another following a death in The Rest of Us. Cami (Heather Graham) and her teenage daughter Aster (Sophie Nélisse) are shocked to learn that Cami’s ex-husband has suddenly passed away following a heart attack. Soon afterwards, Cami finds out that her ex’s new wife Rachel (Jodi Balfour) and her daughter Talulah (Abigail Pniowsky) have been evicted due to outstanding bills. Rachel and Talulah move into a camper outside of Cami’s home and both begin to face some skeletons in each other’s closet.

The Rest of Us is the feature debut from director Aisling Chin-Yee, which tells the story of two mother-daughter pairings with a very complicated relationship with each other. Rachel had an affair with Cami’s husband, ending their marriage, which is a fact that Aster has yet to forgive Rachel for. Then there’s Rachel’s young daughter Talulah, who is suffering from a bout of denial, with her still acting like her father is still alive.

The Rest of Us is an incredibly female-centred drama, focusing on how these four women deal with the loss of the central man in their lives. The film is anchored by the central performances by Heather Graham and Jodi Balfour, as the two mothers of the story. While it does raise some question marks why Cami is so accommodating to the women that broke-up her marriage, we learn that there are more complicated matters going on, particularly as Cami is struggling writer with her own issues. This includes a very complicated relationship with Aster, who is on the verge of dropping out of college and holds a real disdain for her father’s “replacement family.”

I do have to admit that I found the plot of The Rest of Us to be a bit on the superficial side, which often generates conflict just for the sake of this. This includes a subplot involving Aster’s best friend Gabby (Tameka Griffiths) and a man named Nathan (Charlie Gillespie), much of which feels like it was left on the cutting room floor, with no real resolution. In fact, Aster spends much of the film comes off like the typical angst-filled teen, even if she does begin to develop a bit of a connection with her half-sister Talulah.

Overall, I would have to say that The Rest of Us is a dual mother-daughter drama that ultimately could have used a bit more substance in the plot.

The Rest of Us – Review