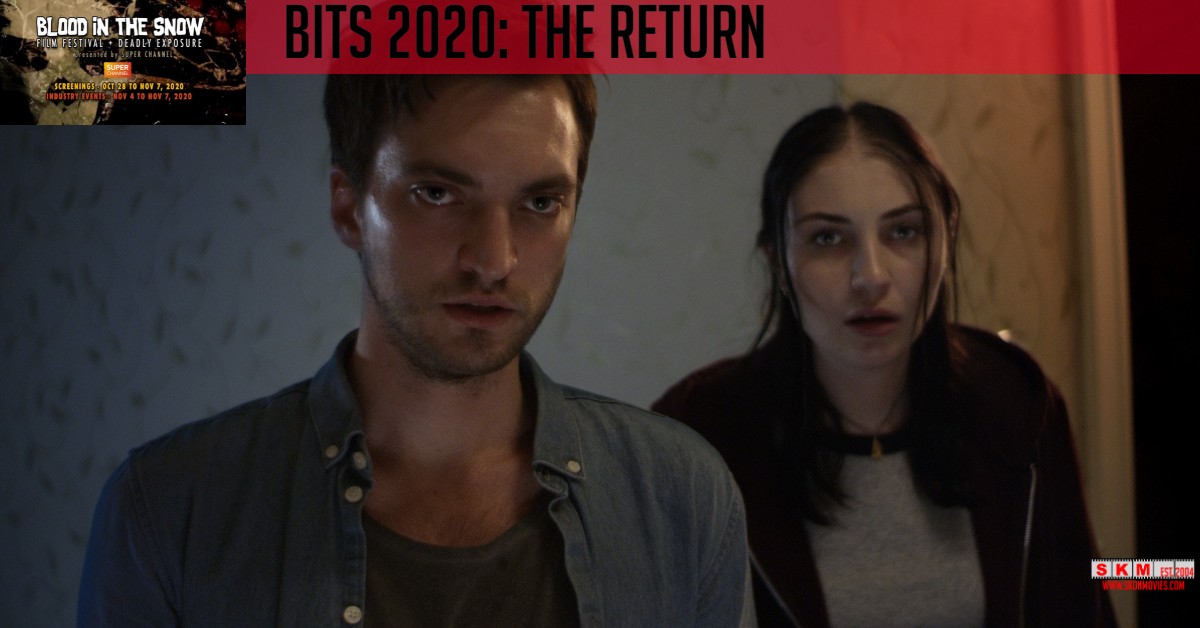 A young man returns home after the mysterious death of his father, only to discover it occupied by a supernatural presence in The Return. Following the sudden death of his father Oswald (Erik Athavale), Rodger Emmerlich (Richard Harmon) travels back to his childhood home, accompanied by his girlfriend Beth (Sara Thompson) and longtime best friend Jordon (Echo Andersson). Roger’s father’s death is the latest tragedy to afflict his family, following the tragic childhood death of his sister Amelia (Zoe Fish) and the mysterious disappearance of his physicist mother Esme (Gwendolyn Collins) six years prior. Roger soon discovers that there is a supernatural presence in the home, which may be tied to all the previous tragedies.

The Return is a supernatural horror film, with a bit of science fiction twist, from director and co-writer Bj Verot. The film stars Richard Harmon (The 100, Continuum) as Rodger Emmerlich, a young man plagued with repressed childhood memories of events that lead to his younger sister’s accidental death. It soon turns out that the current supernatural events are echoing the torment he underwent as a child, leading Rodger to seek out answers from his childhood psychiatrist Dr. Henrietta Cox (Marina Stephenson Kerr).

The Return is a film that is a bit hard for me to really get into without at least mentioning the science fiction turn the plot makes in the third act. I won’t get too much into specifics about this reveal, but I will say that the script from director Bj Verot and co-writer Ken Janssens is deeply flawed from the start, which includes unscary horror set pieces, a major character who is very suddenly written out, and a whole lot of cheesy one-liners. Overall, while the story of The Return had promise, the film is ultimately victim to its lacklustre script.

3.0/5
Blood in the Snow on SuperChannel Fuse