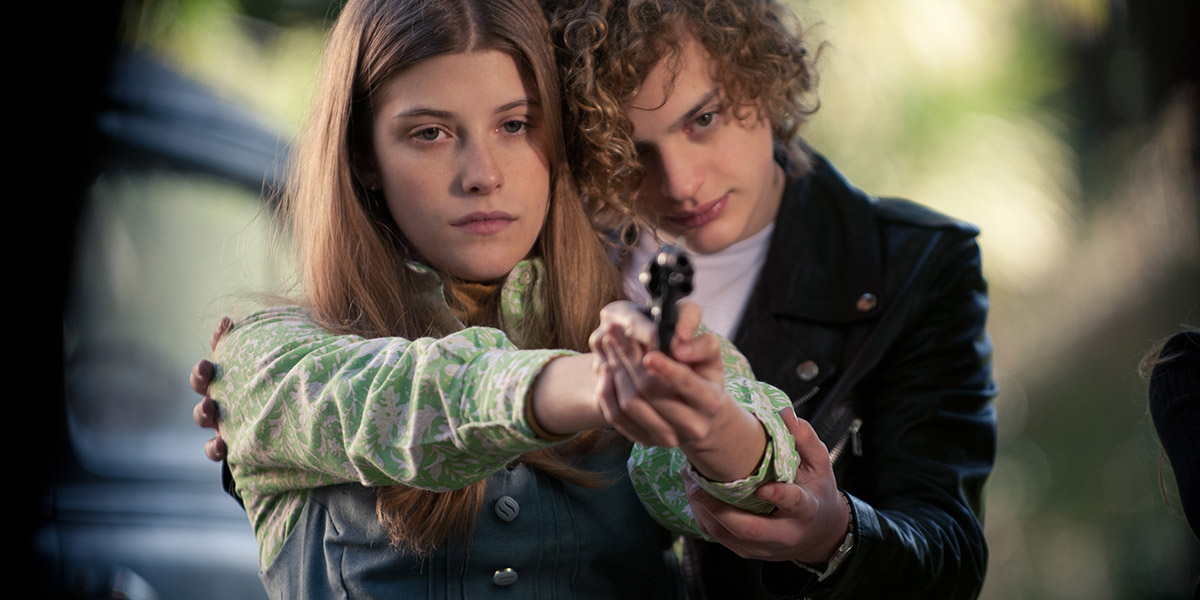 A Buenos Aires teenager becomes embroiled in a life of crime in El Angel. In 1971 Buenos Aires, Carlitos (Lorenzo Ferro) is an angelic looking teenager, who has always been stealing things. Carlitos’ life of crime begins to escalate when he befriends Ramon (Chino Darín), who is the son of career criminals. It is not long until Carlitos progresses from robbery to killing.

El Angel is a darkly humorous crime drama from director Luis Ortega, with the story being loosely inspired by the infamous Argentinian serial killer dubbed “Death Angel.” Carlitos is a young man who seems to be living in his own world and doesn’t really care about the consequences of his actions, treating his life of crime as a game.

Technically speaking, El Angel is a quite well made film, with some excellent cinematography. However story-wise, I thought that the plot of the film dragged a bit with a nearly 2 hour running time that featured a number of moments where it seemed like the film was wrapping up, only to continue for a bit longer. However, I would still say that El Angel is a decent enough crime drama.