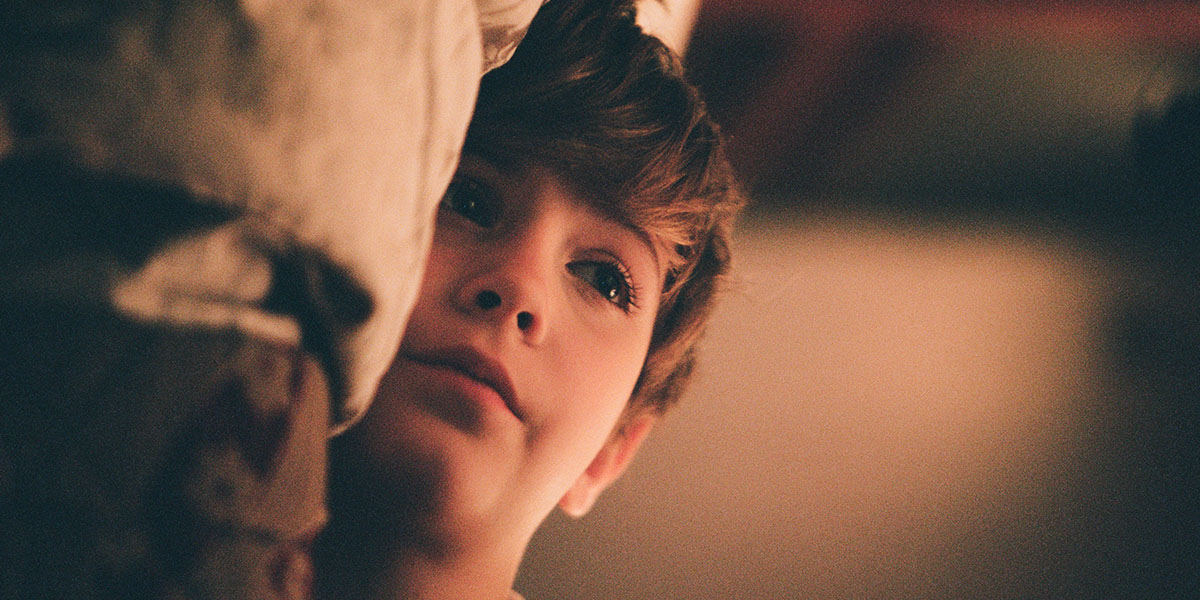 The correspondence between a child actor and TV celebrity changes both of their lives in The Death and Life of John F. Donovan. In 2006, 11 year old child actor Rupert Turner (Jacob Tremblay) is shocked by the news that his favourite actor John F. Donovan (Kit Harington) was found dead at the age of 29. A decade later, an adult Rupert (Ben Schnetzer) gives an interview to journalist Audrey Newhouse (Thandie Newton) about the lonely childhood he shared with his single mother Sam (Natalie Portman) and how his six year penpal correspondence with John helped to shape the man that he has become.

Quebecois wunderkind Xavier Dolan makes his English language debut with The Death and Life of John F. Donovan. The film follows the simultaneous stories of the titular celebrity and heartthrob and the 11 year old fan he has been sharing letters with. Both have their own personal demons, with John being a closeted gay man struggling with his fame and Rupert being a victim of bullying at his school and resenting his mother for moving them to England. When news of John and Rupert’s correspondence becomes public, it results in a sequence of events that will forever effect both their lives.

It seemed only a matter of time before Xavier Dolan would transition to English-language filmmaking, after becoming a huge success in the French-Canadian market as such a young age. While The Death and Life of John F. Donovan isn’t quite at the level of Dolan’s earlier films, such as Laurence Anyways and Mommy, the film is still a quite solid transition to English-language filmmaking for Dolan. Ultimately a film about how fame changes your life, The Death and Life of John F. Donovan might be seen as Xavier Dolan commenting on his own success at a young age.