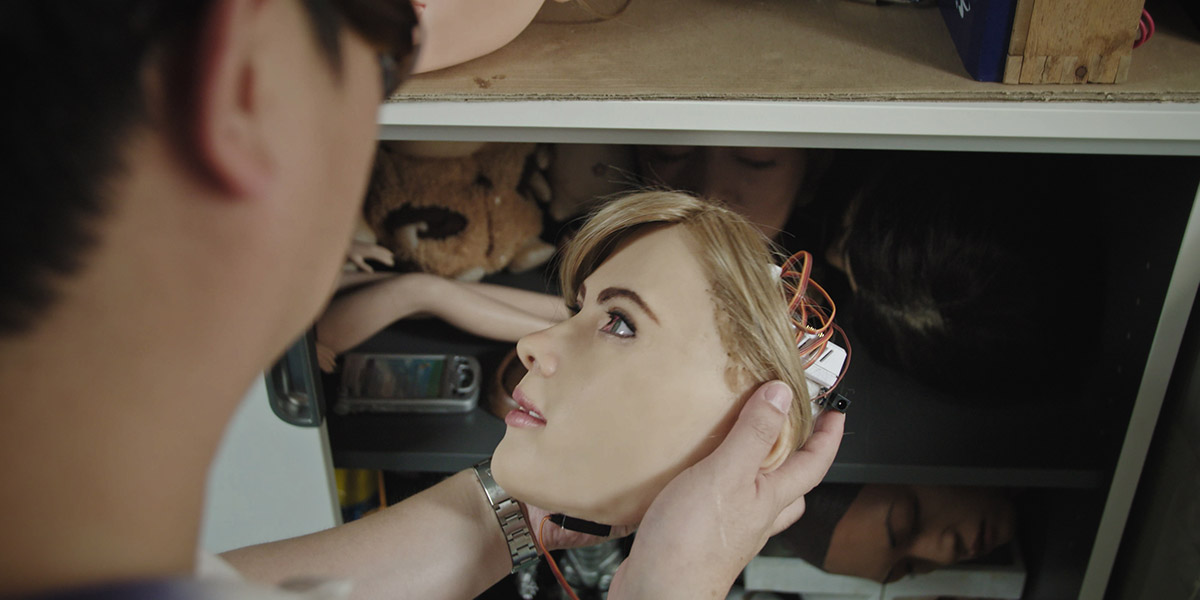 The effects and consequences of our increasingly automated society is examined in The Truth About Killer Robots. In his science fiction stories, Isaac Asimov established the rules of robotics, with the prime rule being that robots shouldn’t harm another human being. Whether in manufacturing or the service industry, robotics and automation are becoming more prevalent, resulting in greater productivity for less cost. However, there have been times when these robots have caused harm to their human operators, which is on top of the prevalent fears that automation will kill human jobs.

Described as “science non-fiction,” documentary filmmaker Maxim Pozdorovkin (Pussy Riot: A Punk Prayer) guides us on the pros and cons of the increasing use of robots in our world. From the large machines that construct cars to self-driving cars, we are fast moving towards an automated world. However, there have been accidents causing human death, with the cause often being attributed to “human error.” However, what happens when robots are specifically given instructions to kill?

While The Truth About Killer Robots doesn’t really say anything new about the increased automation of our world, it does let you thing about the possibly serious consequences of letting technology run our lives. The film features a number of case studies of robots harming humans, such as an accident at the Volkswagen plant, a Telsa auto-drive car crashing through a semi-trailer, and a ATF robot using a bomb to killer a Dallas sniper. While there are undoubtedly positives to robots and automation, The Truth About Killer Robots does make you think twice.