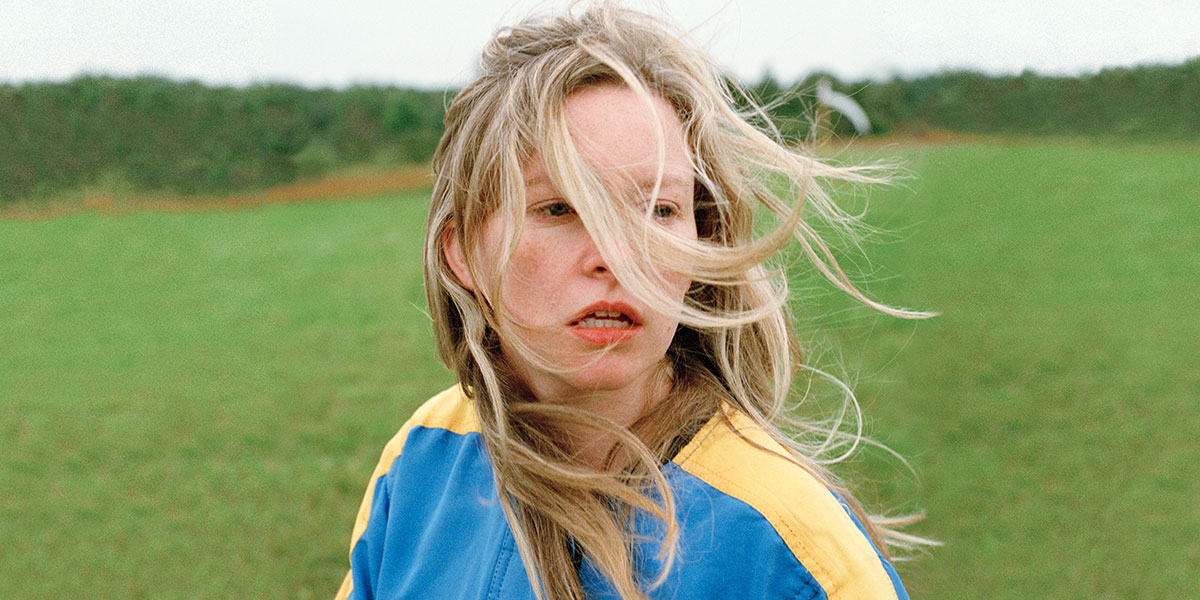 ?.?
Anne at 13,000 ft (2019) 1h 15min | Drama | 9 September 2019 (Canada)
Director: Kazik RadwanskiWriters: Kazik RadwanskiStars: Deragh Campbell, Lawrene Denkers, Matt Johnson
Summary: A volatile young woman challenged by everyday social and professional encounters.
Countries: CanadaLanguages: English
Source: imdb.comDisclaimer: This plugin has been coded to automatically quote data from imdb.com. Not available for any other purpose. All showing data have a link to imdb.com. The user is responsible for any other use or change codes.

A young woman has deep struggles with her work and personal life in Anne at 13,000 ft. Anne (Deragh Campbell) is a woman who works at a daycare, who often finds herself at odds with her co-workers since Anne tends to play with the kids more than supervise them. After going skydiving for the bachelorette of her best friend Sarah (Dorothea Paas), Anne strives to be that high again and have a level of freedom that is missing from her life on the ground.

Anne of 13,000 ft is the third feature film from writer/director Kazik Radwanski (Tower, How Heavy This Hammer) and like his previous two films, presents a slice of life of a young woman, who is possibly suffering from some sort of anxiety. In addition to the frustration, she experiences working at the daycare, Anne also faces many struggles in her personal life, particularly when it comes to her new boyfriend Matt (Matt Johnson), who does not believe their relationship is as serious as Anne may believe it to be.

Seven years ago when I saw Kazik Radwanski’s debut feature Tower, I found many similarities between the protagonist of that film and my experiences having Asperger’s. In a similar fashion, I found Anne at 13,000 ft to be a very accurate portrayal of someone who, like me, suffers from anxiety. While Radwanski chooses to keep the details of Anne’s mental health ambiguous, I could definitely relate with how Anne seems to believe everyone around is against her. Then there’s the very vague ending that can be interpreted in many ways. Overall, I would say that Anne at 13,000 ft sort of completes a thematic trilogy for Kazik Radwanski, as he presents three films featuring protagonists dealing with their own individual issues.