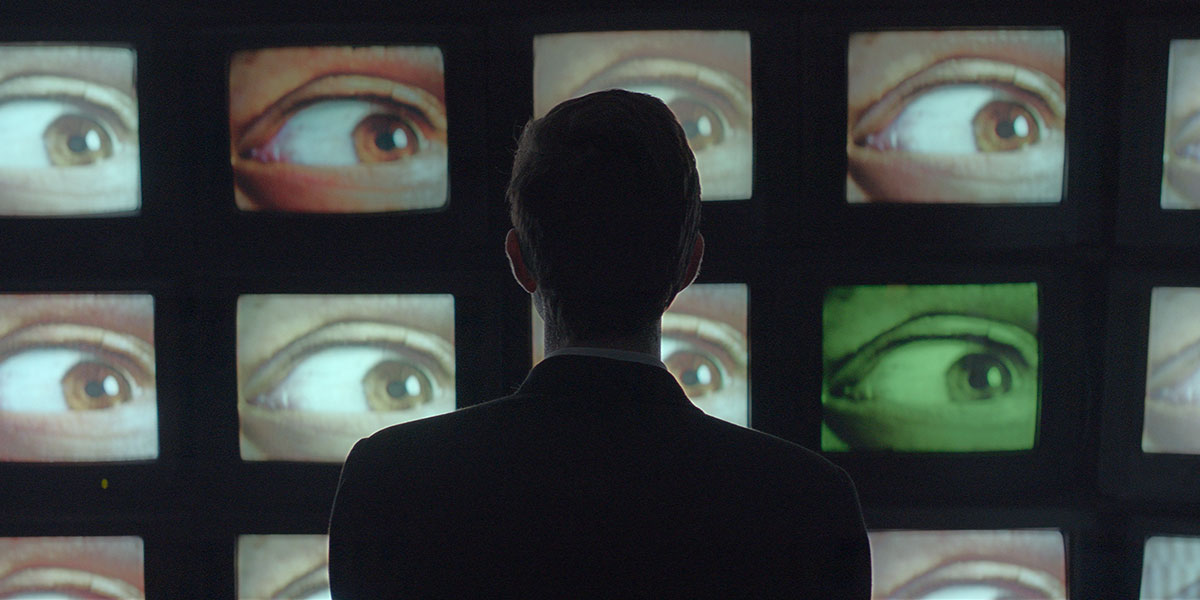 6.2
The Antenna (2019) 1h 55min | Horror, Thriller | 8 September 2019 (Canada)
Director: Orcun BehramWriters: Orcun BehramStars: Gül Arici, Elif Cakman, Murat Saglam
Summary: In a dystopian Turkey, the Government begins installing new TV antennas to homes throughout the country. Mehmet, a superintendent at a crumbling apartment complex, has to supervise the ... See full summary »
Countries: TurkeyLanguages: Turkish
Source: imdb.comDisclaimer: This plugin has been coded to automatically quote data from imdb.com. Not available for any other purpose. All showing data have a link to imdb.com. The user is responsible for any other use or change codes.

The radical new communications technology goes horribly awry in The Antenna. In a dystopian Turkey, a new broadcast system is being released by the government, which utilizes the shared usage of satellites. Mehmet (Ihsan Önal) is the superintendent of an apartment complex, the owner of which Cemile (Elif Cakman) has just installed a satellite dish for the new system. However, the man installing the dish inexplicably falls to his death and a mysterious black sludge seems to be emerging from the dish. As the country counts down to the first Midnight Bulletin broadcast, the sludge moves throughout the apartment complex, affecting the residents in horrifying ways.

The Antenna is the feature film debut of Turkish filmmaker Orcun Behram, who has made is science fiction fueled horror film, which gives commentary about government censorship and autocracy. The plot of the film follows Mehmet, as well as a number of the apartment complex’s residents, the most prolific being Yasemin (Gül Arici), whose stern father Firat (Enis Yildiz) becomes horribly violent after being infected by the black sludge passing through the building.

While it isn’t too difficult to decipher the dystopian themes of The Antenna, it is a bit hard to grasp what type of horror film Orcun Behram was setting out to create. I thought the film was more effective when it was more subtle in how the black sludge is affecting the building. However, by the third act, the film essentially turns into Nineteen Eighty-Four by way of Videodrome, as the infected residents literally become faceless drones. This causes the film for me to go off the rails, even though I won’t deny that The Antenna has its moments in the early going.

TIFF19 screenings of The Antenna