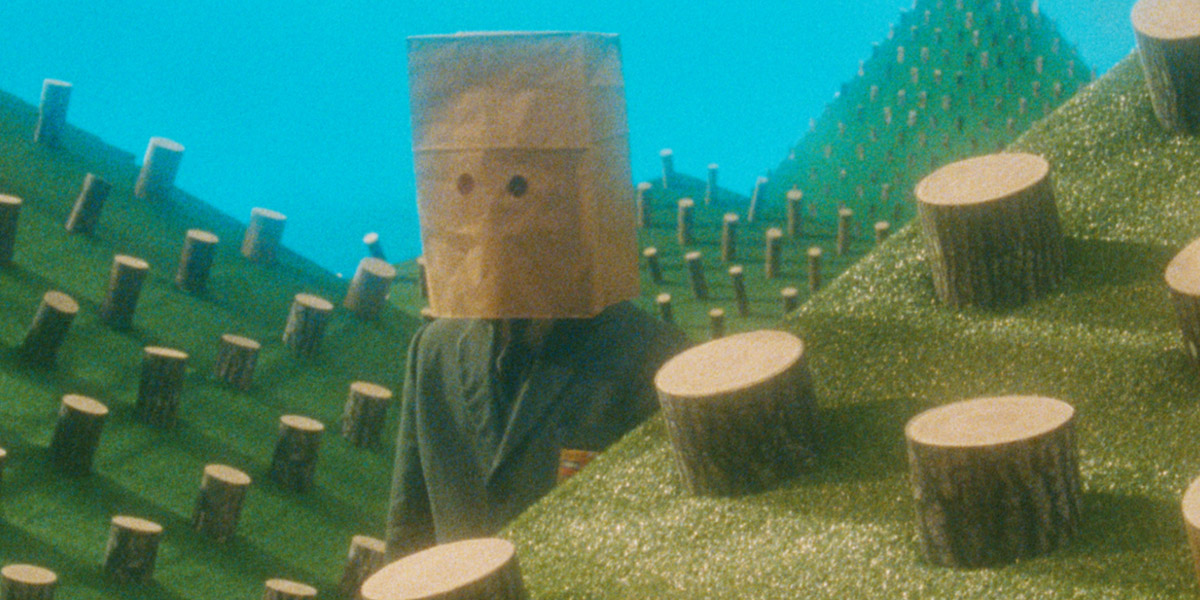 7.0
The 20th Century (2019) 1h 30min | Biography, Comedy, Drama | 7 September 2019 (Canada)
Director: Matthew RankinWriters: Matthew RankinStars: Dan Beirne, Sarianne Cormier, Catherine St-Laurent
Summary: Renowned for his mesmerizing, gonzo biographical shorts Mynarski Death Plummet and The Tesla World Light, Matthew Rankin doubles down on his signature blend of historical and aesthetic ... See full summary »
Countries: CanadaLanguages: English
Source: imdb.comDisclaimer: This plugin has been coded to automatically quote data from imdb.com. Not available for any other purpose. All showing data have a link to imdb.com. The user is responsible for any other use or change codes.

In his feature-film debut, writer/director Matthew Rankin takes obvious influence from fellow Winnipegger Guy Maddin in this alternative history biography of William Lyon Mackenzie King. Featuring a very unique visual style that appears to be a mix of live-action and animation, The Twentieth Century tells the epic of Mackenzie King in ten chapters. Along the way, Mackenzie ends up falling for her mother’s Quebecois Nurse Lapointe (Sarianne Cormier) and has multiple frightful encounters with sanitarium head Dr. Milton Walkfiend (Kee Chan).

Quite bluntly, I would say that The Twentieth Century can be described as the history of Canada, as told by someone high on LSD. If you are a fan of the films of Guy Maddin, you are sure to dig Mackenzie King’s surreal and darkly humorous journey. Personally, I found The Twentieth Century to not entirely be my cup of tea, though I do have to give the film props for its uniqueness and very interesting visual style.

TIFF19 screenings of The Twentieth Century