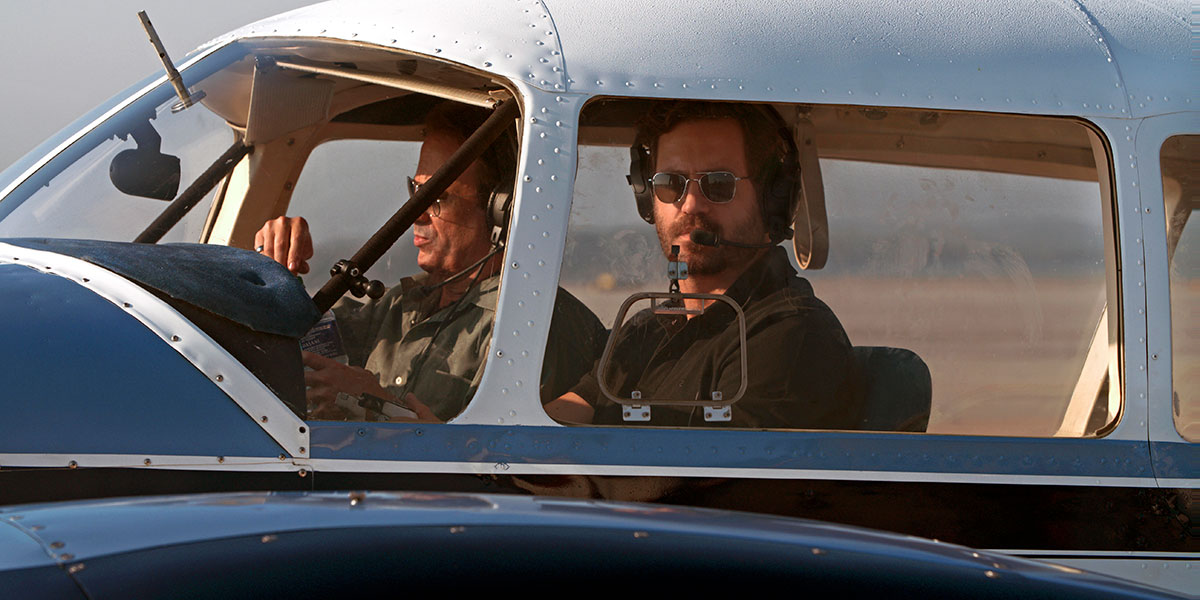 5.3
Wasp Network (2019) 2h 3min | Thriller | 2020 (USA)
Director: Olivier AssayasWriters: Olivier AssayasStars: Ana de Armas, Penélope Cruz, Edgar Ramírez
Summary: The story of five Cuban political prisoners who had been imprisoned by the United States since the late 1990s on charges of espionage and murder.
Countries: France, Spain, Belgium, BrazilLanguages: English, Spanish
Source: imdb.comDisclaimer: This plugin has been coded to automatically quote data from imdb.com. Not available for any other purpose. All showing data have a link to imdb.com. The user is responsible for any other use or change codes.

Cuban dissidents are sent to the U.S. to spy on anti-Castro terrorist organizations in Wasp Network. In late-1990, airline pilot René González (Edgar Ramírez) steals a plane and fleas Cuba to Miami, leaving behind his wife Olga (Penélope Cruz) and young daughter. He is soon joined by fellow Cuban exile Juan Pablo Roque (Wagner Moura), who quickly romances his cousin’s friend Ana Margarita (Ana de Armas). Both René and Juan Pablo both begin doing jobs for the activist organization Brothers to the Rescue, the goal of which is to liberate Cuba from Fidel Castro’s communist regime. However, it soon turns out that both René and Juan Pablo are part of a “wasp network” of Cuban spies, who report on the activities of Brothers to the Rescue to their handler Manuel (Gael García Bernal).

Wasp Network sees Edgar Ramírez reunite with Carlos director Olivier Assayas to tell the true story of Cuban spies, who infiltrated the United States in the 1990s. René González is man of divided loyalties between the cause and his family, who tries for years to bring to the U.S. with him. Unbeknownst to René, the FBI has taken an interest in his activities, which puts both his family and the wasp network at risk.

While Wasp Network is decent enough political thriller, it does have the problem of trying to fit nearly a decades’ worth of events into 125 minutes running time. This results in some plotlines and characters, particularly Ana de Armas’ Ana Margarita, to get lost in the shuffle. In retrospect, Olivier Assayas should have gone a similar route as Carlos and make Wasp Network into 5+ hour film/miniseries. However, that doesn’t mean that the film isn’t still worth checking out in its current form.