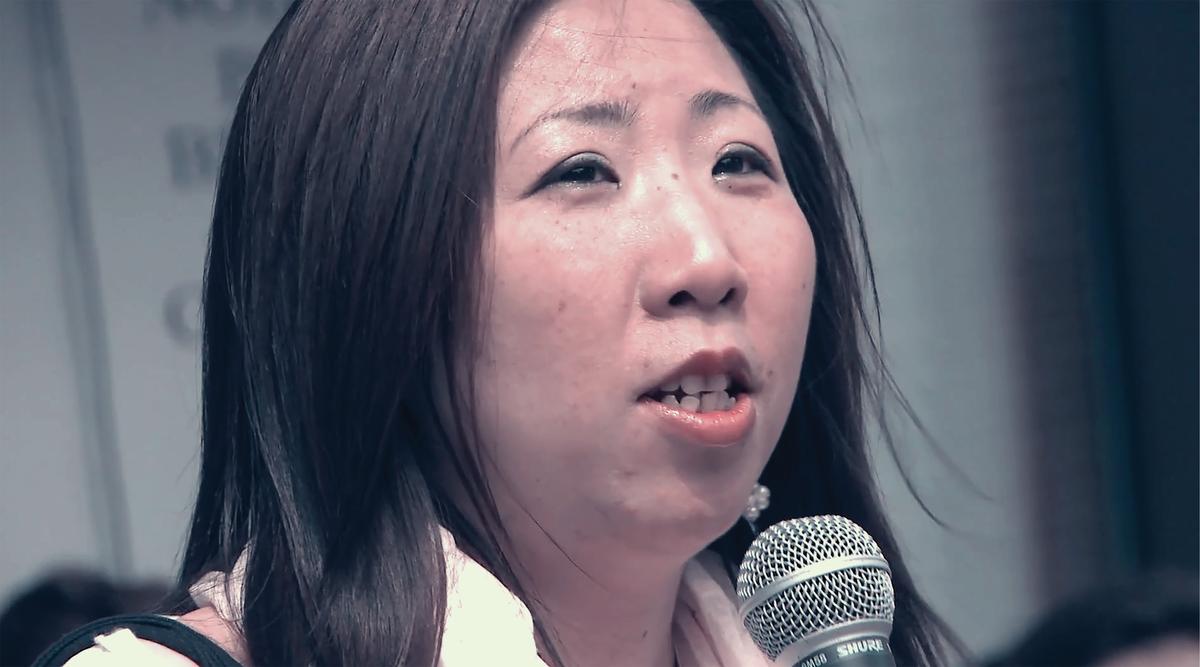 ?.?
Bei Bei (2019) 1h 28min | Documentary | 12 April 2019 (USA)
Director: Marion Lipschutz, Rose Rosenblatt
Summary: Alone in a foreign land, a pregnant woman is abandoned by the man she loves. She tries to kill herself and survives, but her baby dies. Is she a tragic victim or a murderous criminal?
Countries: USALanguages: English
Source: imdb.comDisclaimer: This plugin has been coded to automatically quote data from imdb.com. Not available for any other purpose. All showing data have a link to imdb.com. The user is responsible for any other use or change codes.

A Chinese immigrant finds herself charged with murder, after a failed suicide attempt results in the death of her unborn infant, in Bei Bei. Falling into depression after her boyfriend leaves her, pregnant Chinese immigrant Bei Bei Shuai attempts suicide by ingesting rat poison. Bei Bei ends up surviving, however, her child dies soon after birth. Because Indiana law considers the death of a fetus homicide, Bei Bei is subsequently arrested and spends 14 months in prison before being released on bail. Bei Bei’s defence team, led by attorney Linda Pence, begin a fight to have the charges against Bei Bei dismissed.

Bei Bei is a documentary film that demonstrates how many of the laws in the United States in regard to “feticide,” often passed by older white males, are discriminatory towards women and their bodies. Indeed, the law which was introduced by George W. Bush in 2002 as a way to punish those who cause the deaths of unborn infants, has now become a tool of the pro-life movement.

If anything, Bei Bei is an illustration of how backwards many of the laws in the United States are. It just boggles the mind at how a woman can be charged for first-degree murder, just because a failed suicide attempt results in the death of her unborn baby. Much of the film focuses on the almost mother-daughter relationship between Bei Bei Shuai and her attorney Linda Pence. The film also follows prosecutor Terry Curry, who despite being a pro-choice Democrat, is portrayed as a bit of a stooge, who seems blinded by the letter of the law and the advancement of his career. Sadly, Bei Bei covers only one of the many feticide cases in the United States, which are robbing women from control over their own bodies.