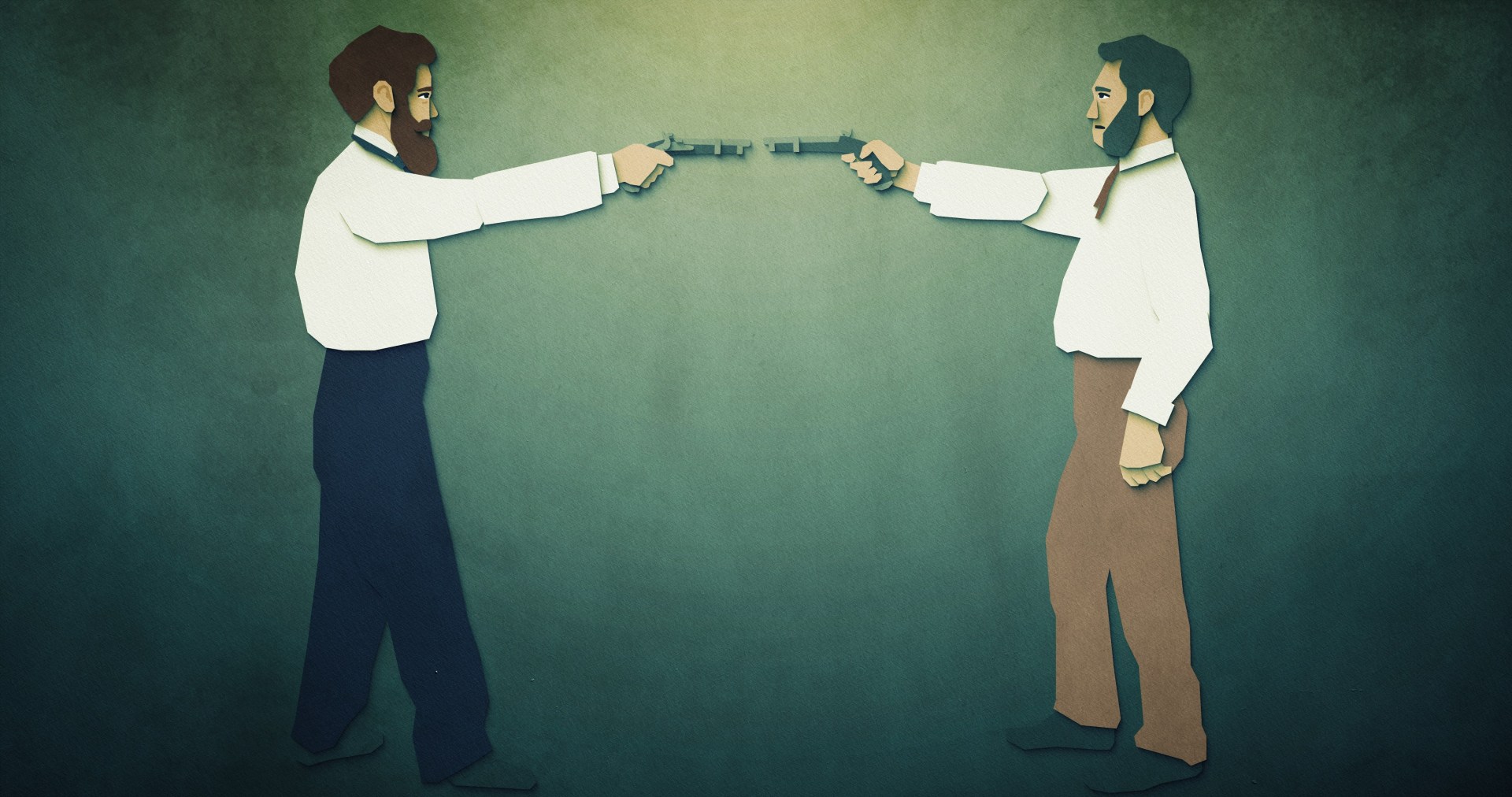 Here are my thoughts on the pre-screening shorts from the 2019 Toronto True Crime Film Festival.

After spending over 12 years in prison for the murders committed with Paul Bernardo, Karla Homolka now lives in Quebec. However, a group of civilian activists have made it their duty to keep tabs on Homolka’s every movement. In theory, one of the goals of the prison system is rehabilitation and reintegration into society. However, for a criminal as infamous as Karla Homolka, it seems that there will always be those who refuse to let Homolka live her post-prison life in peace. Probably the most interesting part of Watching Karla Homolka is the vastly different opinions of anglophone and francophone residents, with the latter believing that Homolka has done her time and should just live in peace.

A compilation of archive news and PSA footage about the now antiquated advice about not talking to strangers. The ultimate goal of Stranger Danger seems to be about questioning whether teaching kids to avoid strangers is a positive film. This includes the use of the now infamous phrase “Do You Know Where Your Child Are,” which is often stated on nightly news broadcasts. Stranger Danger has a very interesting presentation that asks you to find the line between protection and over-protection.

The Incident at Treasury Gardens