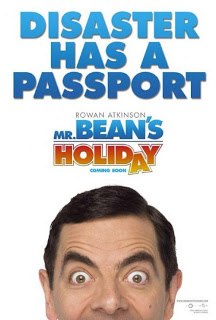 Ten years ago the first movie based on the popular British TV series was released. It was okay enough, however instead of retaining the spirit of the show (Mr. Bean doing daily tasks in his own unique way — saying hardly a word while doing), the film featured an “Americanized” plot with supporting characters, an elaborate story, and, the biggest change, dialogue.

Mr Bean’s Holiday, on the other hand, askews all the Americanization and just lets Mr. Bean do his own thing, restoring the spirit of the TV show. The plot of the film only provides a reason for Bean’s antics, which dominates most of the film.

And the film is much better for that.