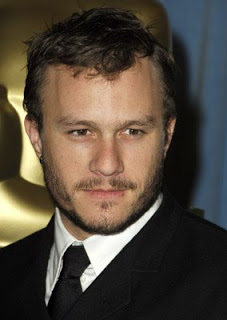 This would usually be the time that I would post my thoughts on the Oscar nominations.

However, there were no real surprises with this year’s nominations and they are complete over-shadowed by the fact that actor Heath Ledger was found dead today.

It’s always sad when a celebrity dies, especially when you have grown to love them in films. Ledger’s death is a bit more shocking, since he was a high profile actor, who was enjoying success.

I was looking forward to seeing Ledger as The Joker in The Dark Knight this summer. I would be surprised if there isn’t some sort of “In Memory Of” notice added to the film, especially since it would now be his final high profile film.

I have to say the Ledger’s death is tragic news and the Oscar Nomination definitely take second row to this. I may post some thoughts on the nominations tomorrow.