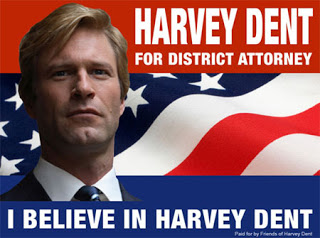 As the July release for The Dark Knight approaches, I have been enjoying reading stories about the increasing amount of Viral Marketing being produced for the film.

I’ve been following the various developments over at FirstShowing.net and they even have an article up explaining the benefits of such as campaign.

There are even websites out there for pretty much every aspect of Gotham City, such as the cab company, church, TV station, and subway.

It will be interesting to see how this Viral campaign develops before the release of the film on July 18.

And that’s my interesting film news of the week!