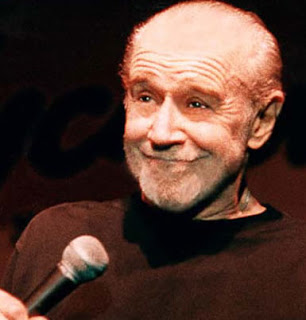 I was a bit saddened today to hear that stand-up comedian and actor George Carlin has died from heart failure at the age of 71.

My earliest memories of George Carlin was as “Mr Conductor” on the children’s show Shining Time Station.

I first movie I was Carlin in was Bill and Ted’s Excellent Adventure. I later remember Carlin from appearing in three Kevin Smith films: Dogma, Jay and Silent Bob Strike Back, and Jersey Girl.

I never really go to know George Carlin and his brand of comedy, but he was definitely a likable actor and he will be missed.