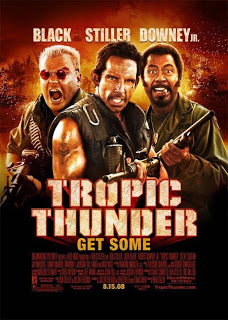 With the other new releases, Traitor opened in fifth with $7.9M and Disaster Movie was in seventh with $6.2M.

The Dark Knight finally made it over the $500M last weekend. It is now second only to Titanic for the largest domestic gross. However, if you put inflation into consideration, far less had to see The Dark Knight.