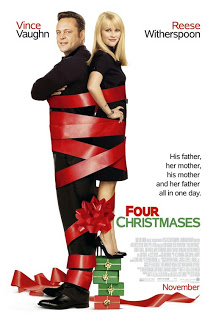 The grosses for this week vary slightly depending whether you are counting the normal three day weekend or the five day Thanksgiving weekend.

Since I don’t live in the U.S., I will be looking at the three-day totals, for the five day totals, click here.

Australia opened in fifth place, with an estimated $14.8M. This is a bit surprising, since I would have expected it to open a bit higher.