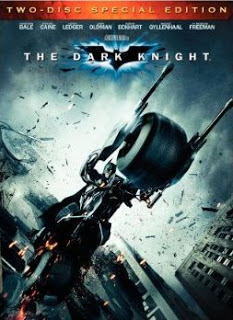 This week sees the DVD release of the The Dark Knight (also on Blu-Ray), which I can definitely say is on the top of my holiday wishlist. I probably don’t even have to recap my thoughts on the film.

For the family, you can check out the release of Horton Hears a Who (also on Blu-Ray).

Probably as a result of Jim Carrey’s involvement in that film (or the upcoming Yes Man), this week sees the Blu-Ray releases of The Mask, and Dumb and Dumber.