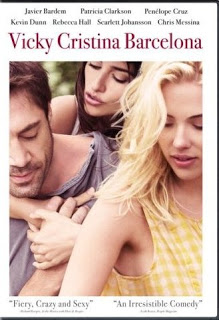 In what could be considered an example of good timing, days after winning “Best Picture – Comedy or Musical” at the Golden Globes, Vicky Christina Barcelona (also on Blu-Ray) is released on DVD.

For horror fans, you can pick up the Kiefer Sutherland-staring Mirrors (also on Blu-Ray), which is, probably not-so-coincidently released on the same week as the season premiere of Sutherland’s TV show 24). You can also pick up a new DVD release of the original My Bloody Valentine, before the 3D remake is released this week.