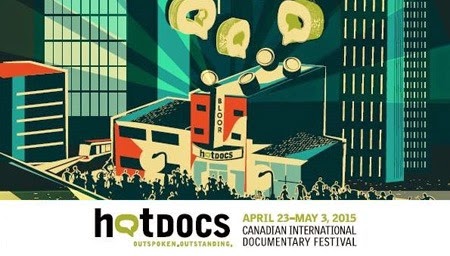 My coverage of the 2015 edition of the Hot Docs Canadian International Documentary Festival has come to an end.  This was actually my fifth year attending Hot Docs, my third as media, and I have now settled into the groove of providing full coverage.  I ended up seeing and reviewing 53 films as part of this year’s festival, which is actually two higher than my count from last year.  The festival itself is only eleven days, but I typically begin watching my screeners about a month in advance.  I am happy that all of this hard work has now paid off and I can say goodbye to Hot Docs for another year. Without further ado, here is my full wrap-up of Hot Docs 2015: Top Ten Favourite Films

Interviews Published During the Festival