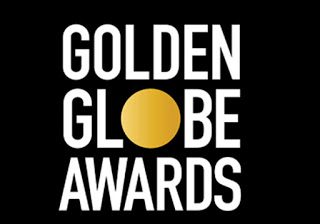 If you listened to my Thought of the Moment podcast the other day, I am less interested in the Golden Globes than I have ever been. In fact, it was only within the last few hours that I decided whether or not to actually watch the awards. Here are my no frills predictions and I might be back tomorrow with an analysis how things went down.

*My prediction, despite the fact that it is neither a musical or a comedy