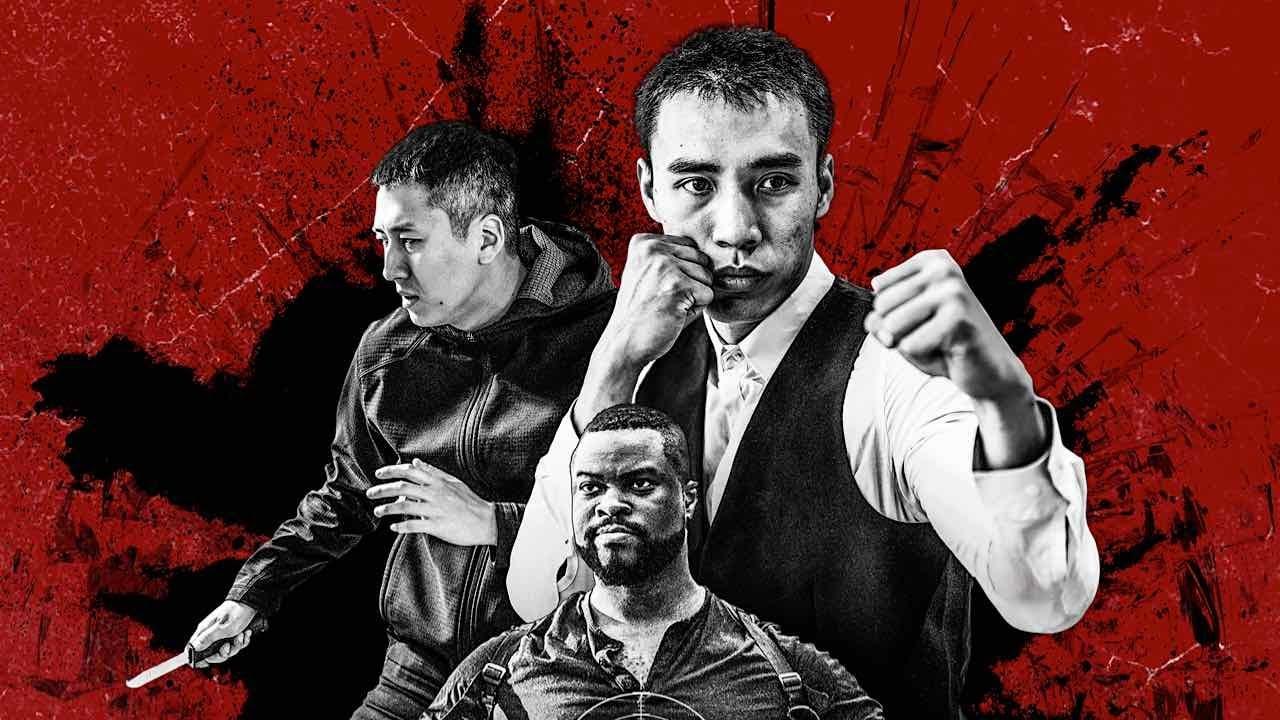 4.2
Contracts (2019) 1h 15min | Action | 21 October 2019 (Canada)
Director: Alex ChungWriters: Alex ChungStars: Margaryta Soldatova, Kyle Stewart, Christena Gaunce
Summary: A team of assassins led by an extremist become victims of a superior killer.
Countries: CanadaLanguages: English
Source: imdb.comDisclaimer: This plugin has been coded to automatically quote data from imdb.com. Not available for any other purpose. All showing data have a link to imdb.com. The user is responsible for any other use or change codes.

A group of assassins are hunted by one of their own in Contracts. Anthony Lo (Alex Chung) is a contract killer hired by Marc Sullivan (Jermaine Carty) to find out who has been hunting down and killing assassins. Teamed up with Heatshot (Michael Carter), Anthony targets congressman Blake Morris (Dan Sanderson), hoping to lure out the killer. However, following a doublecross, Anthony and rookie assassin Brett Stanton (Kyle Stewart) set off to enact bloody revenge.

Contracts is the feature film debut from stunt performer, turned filmmaker Alex Chung. Originally conceived as the third of a trilogy of short films, Contracts underwent years of reshoots to expand the project into a 75-minute feature. Because of Alex Chung’s background as a stunt performer, the film features a number of highly choreographed and extremely violent fight scenes.

As much as I hate tearing apart the debut feature from a new filmmaker, Contracts is an extremely poorly written and terribly acted film, with the plot seemingly only there to tie together the admittedly quite well-done fight scenes. Contracts demonstrates that you really shouldn’t artificially expand a story conceived as a short into a feature since the end result is a near-unwatchable mess, which not even the most well-choreographed fight scenes can save.