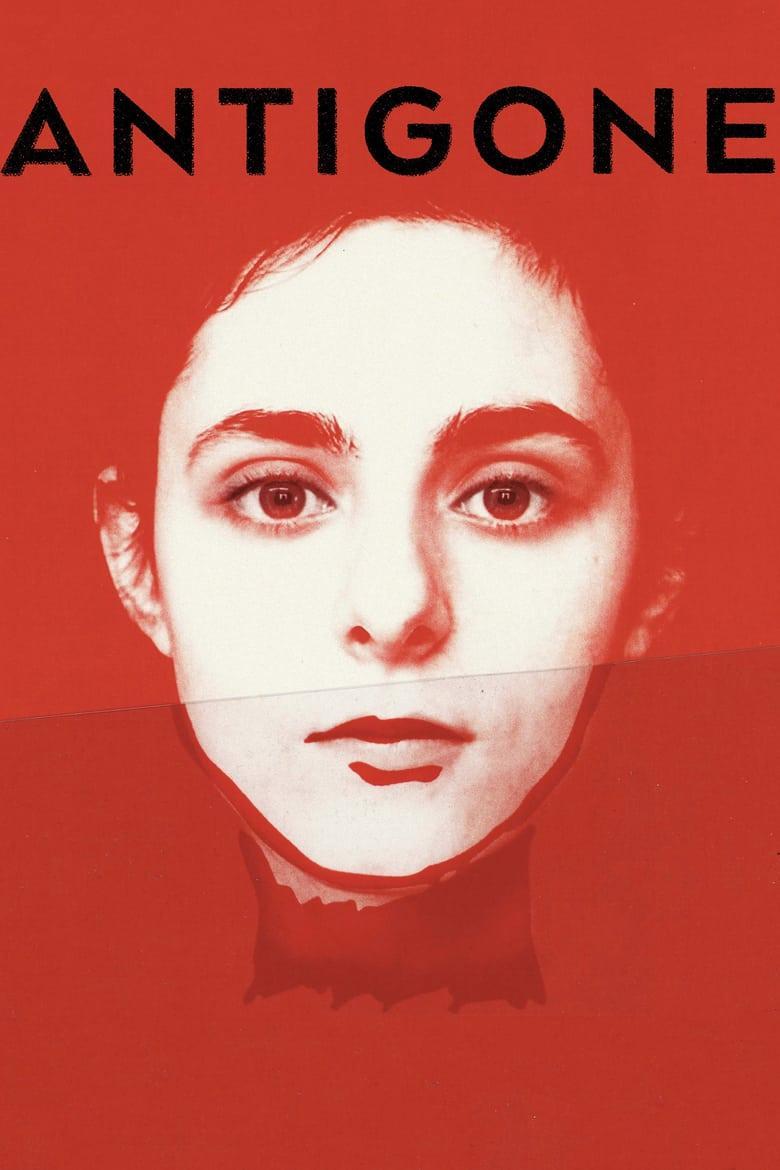 A teenage woman sacrifices her freedom to save her brother in Antigone. Antigone (Nahéma Ricci) is the youngest child of an immigrant family living in Montreal, who fled to Canada with their grandmother Ménécée (Rachida Oussaada) following the murder of Antigone’s parents. Despite being a Grade A student and a budding relationship with Hémon (Antoine Desrochers), Antigone’s world gets turned upside down when during a confrontation with police, her eldest brother Étéocle (Hakim Brahimi) is shot dead and her other brother Polynice (Rawad El-Zein) is arrested and faces deportation. Not wanting that future for her brother, Antigone cuts her hair and switches places with Polynice during a prison visit. Despite getting arrested herself, Antigone’s unwavering support for her family turns her into a cult hero.

Antigone is an adaptation of Sophocles’ Greek Tragedy, which writer/director Sophie Deraspe (The Amina Profile) sets in modern-day Montreal. This results in a film that provides a commentary on themes, such as gender, immigration, and the state of the legal system. Very little information is given about Antigone’s family’s life before fleeing to Canada, other than her parents were murdered in her home country when she was only three years old.

Despite having a seemingly happy existence in Canada, tragedy strikes the family when the police arrive to arrest Polynice, who despite having known affiliations with a local gang, was only at the time playing jacks on the sidewalk. It is during the arrest that Polynice’s brother Étéocle is shot by police, an event that was filmed by local witnesses. However, because of his previous criminal record, Polynice is the one to face the consequences, as the authorities prepare him for extradition, resulting in Antigone to take matters into her own hands.

There is a scene in Antigone, shortly after the titular protagonist is arrested for helping her brother escape, where she is being interrogated by Investigator Chassé (Benoît Gouin), who tries unsuccessfully to turn Antigone against her brothers by showing her files detailing the criminal records and gang affiliation of both Polynice and Étéocle. This demonstrates the strength and determination of Antigone, who is willing to put her life and freedom on the line to defend her family.

In adapting the Greek tragedy, Sophie Deraspe substitutes the typical Greek chorus with a grassroots social media campaign that Hémon kickstarts in support of Antigone. It’s also notable that after cutting her hair to help Polynice escape prison, Antigone becomes a very gender-neutral symbol, with a stencil of her face beginning to show up around town. Of course, being adapted from tragedy, Antigone ends up being a pretty devastating film to watch, as Antigone and her family become victims of a legal system that apparently doesn’t look too fondly on crimes committed by immigrants without Canadian citizenship.

By the end, Antigone really leaves you thinking about how the seemingly multicultural country we live in can still have unfounded biases against the non-white population, who are just desiring to live a normal life.