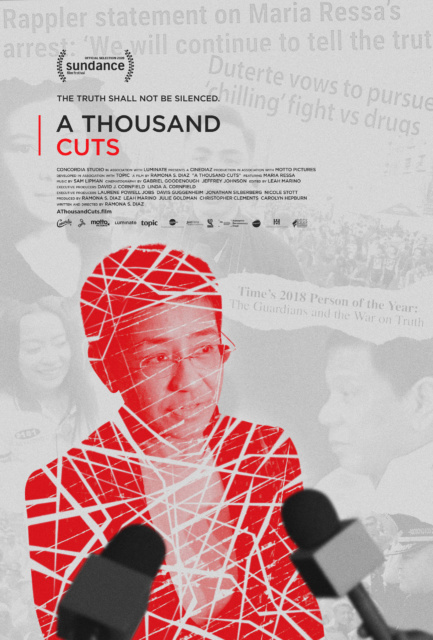 A Filipino journalist faces immense backlash for herself and her outlet, in response to her criticism of the President of the Philippines in A Thousand Cuts. Maria Ressa is the co-founder of the Filipino news website Rappler which has been the victim of constant online harassment, as well as lawsuits and arrest warrants brought about by the government of Philippines President Rodrigo Duterte. All this stems from Rappler’s coverage of Duterte’s extrajudicial war on drugs, which has been criticized by Ressa’s publication as being more war on the poor.

A Thousand Cuts is a documentary by Ramona S. Diaz (Motherland), which is about one of the only news outlets in the Phillippines that dares to criticize the government of Rodrigo Duterte, a populist President just as bad, if not worse than, Donald Trump. The title of the film is in reference to comments made by Maria Ressa stating that “democracy is dying by a thousand cuts.” The film repeatedly contrasts the heavily scrutinized journalist of Ressa and her Rappler website with that of celebrity blogger Mocha Uson, whose content is often accused of being pro-government propaganda. 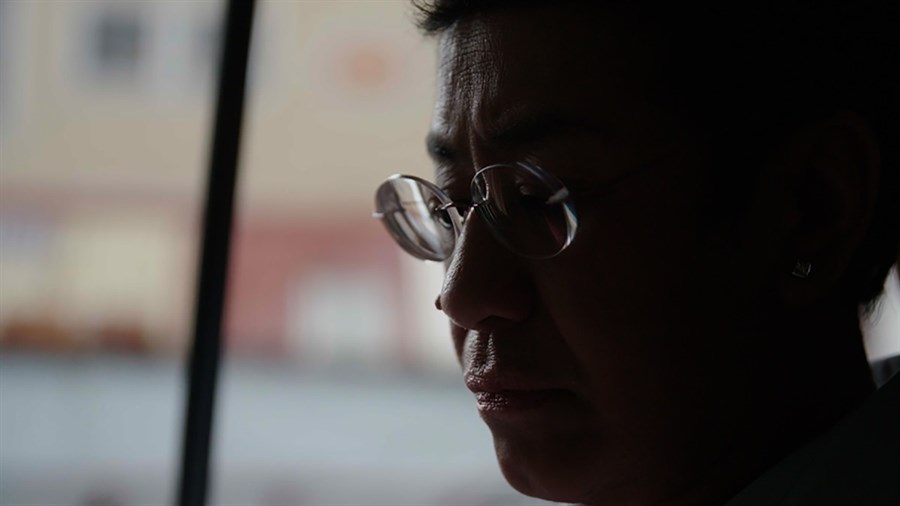 Probably one of the more shocking moments shown in A Thousand Cuts are a group of internet trolls streaming themselves storming Rappler’s offices, all while the commenters make some very graphic threats against Maria Ressa. If anything A Thousand Cuts shows how worse the political situation is in the Philippines, to the point where the country was used as a “test market” for the type of social media voter manipulation that got Donald Trump elected in the US. It is mentioned that only 26 fake social media accounts are needed to spread false information to 3 million users and A Thousand Cuts is going to leave you praying for the future of democracy and the free press.

A Thousand Cuts is streaming until June 24, 2020, as part of the online 2020 Hot Docs Canadian International Documentary Festival 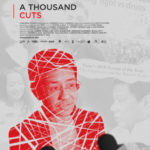