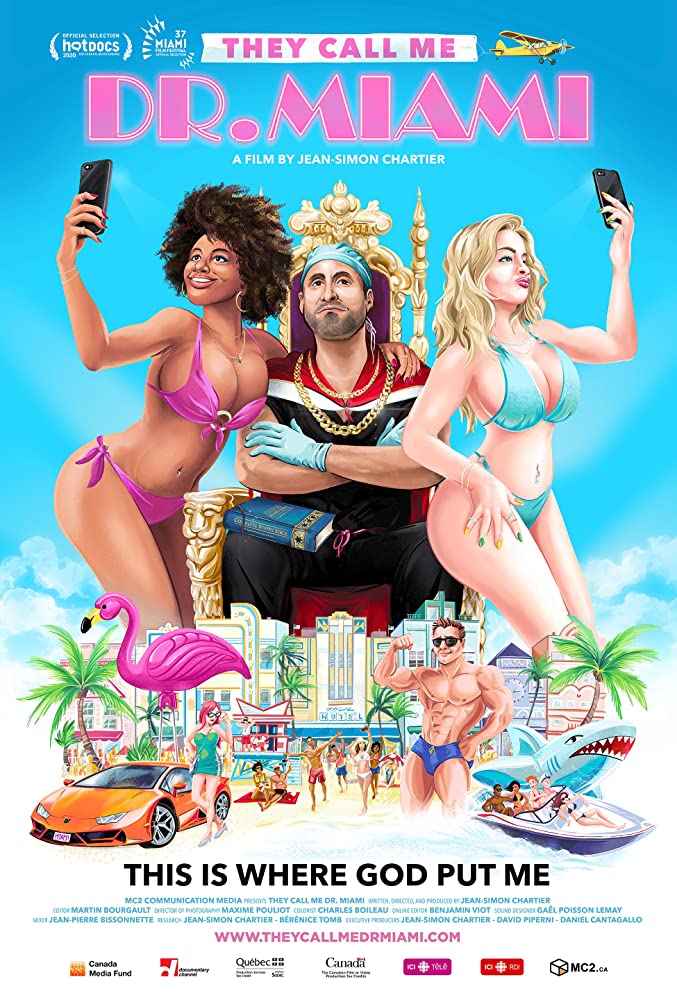 A Miami plastic surgeon becomes a social media sensation in They Call Me Dr. Miami. Dr. Michael Salzhauer is the operator of a successful plastic surgery clinic in Miami, where he caters to those wanting everything from breast augmentation to Brazillian butt lifts. Over the last number of years, Michael has developed a huge following for his over-the-top Snapchat persona, Dr. Miami, who has become so popular that hip-hop artists reference him in their lyrics. However, the character of Dr. Miami differs greatly from the real Michael Salzhauer, who is a dedicated family man and a devout orthodox Jew.

They Call Me Dr. Miami is a documentary from director Jean-Simon Chartier (Playing Hard), which brings us into the life of one of the most popular and infamous plastic surgeons. As Dr. Miami, Michael Salzhauer regularly uses Snapchat to show life in his plastic surgery practice, which has received criticism from colleagues in the field, considered that Dr. Miami’s social media pandering affects patient care. It is also revealed that the real Michael Salzhauer is completely unlike the Dr. Miami character, to the point where his public persona conflicts with his strong religious values. 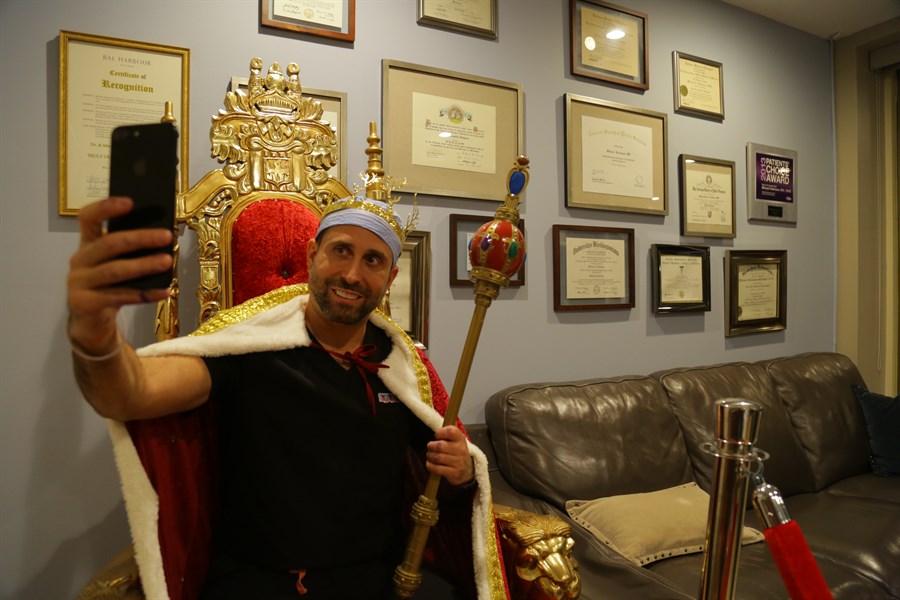 I am just going to say that if you can make it five minutes through They Call Me Dr. Miami without vomiting from the very graphic imagery of plastic surgery, you will be able to handle what is a very polarizing character study. Jean-Simon Chartier tries his best not to pass judgement on those who element to get plastic surgery, but the film includes clips of pre-teens talking about their desire to get work done, which frankly makes me quite sick. Thankfully, They Call Me Dr. Miami isn’t entirely about the shallow world of plastic surgery and more about the contrast between Dr. Miami the social media personality and Michael Salzhauer the orthodox Jewish family man.

They Call Me Dr. Miami is now streaming on CBC Gem and will also be part of the online edition of the 2020 Hot Docs Film Festival. 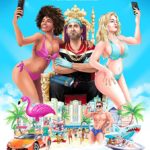