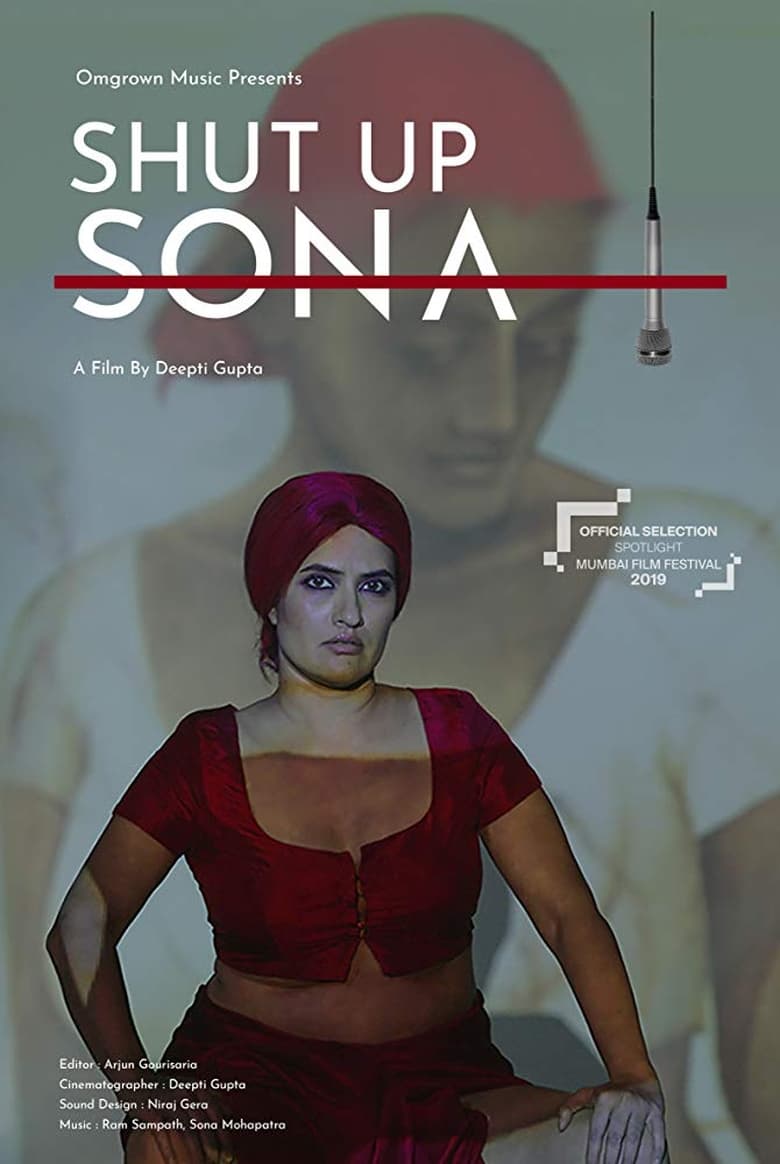 An Indian pop singer finds herself subject to a misogynistic backlash in Shut Up Sona. Sona Mohapatra is an Indian pop singer, who gets into trouble when she receives a letter accusing her of insulting Islamic Sufi practices by wearing “objectionable, body revealing, obscene apparels” in a music video of her singing an 800-year-old song with devotional lyrics. Already the victim of a patriarchal system that will not let her headline music festivals as a solo female act, Sona refuses to step down and submit to a male-dominated society that would rather see women as domesticated figures devoted to their husbands.

Shut Up Sona is a documentary from first-time director Deepti Gupta that is described as “a tongue-in-cheek take at a feisty female singer’s unrelenting fight for equal space in modern-day India, a country deeply uncomfortable with her emancipation.” The film focuses on Indian singer Sona Mohapatra, who is also the film’s producer, who receives constant criticism for singing Hindu songs with “Westernized” instrumentation and revealing outfits that are “misguiding the youth” of India. Despite some reluctance from her composer and husband Ram Sampath, Sona refuses to let these “culture bullies” impact her freedom of expression. 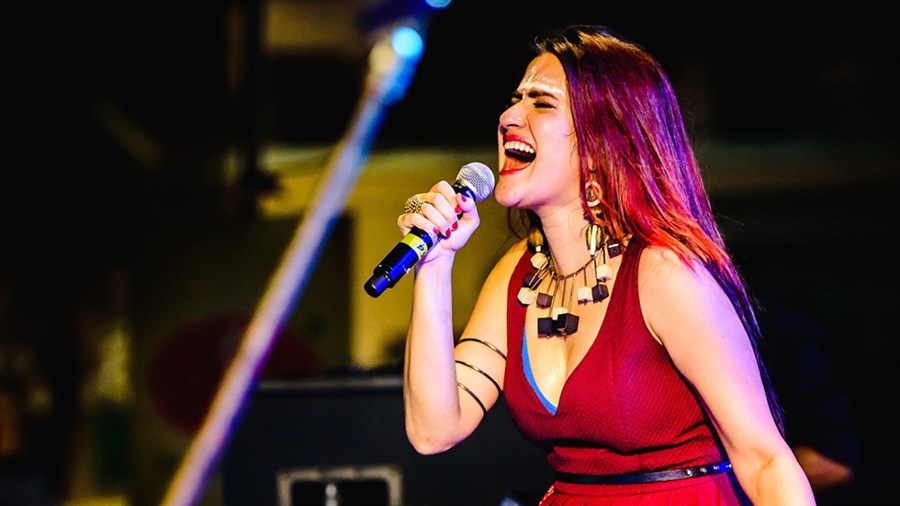 Shut Up Sona is not only a documentary about a female singer fighting against sexism but it also serves to expose some of the hypocrisies of India’s patriarchal society, particularly when it comes to the depiction of religious figures such as Mira Bai, who turns out to be a much more sexual figure than typically depicted in society. Shut Up Sona is very much a feminist documentary about a woman fighting to have her voice heard.

Shut Up Sona is streaming until June 10, 2020, as part of the online 2020 Hot Docs Canadian International Documentary Festival 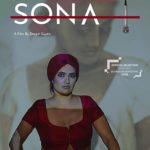