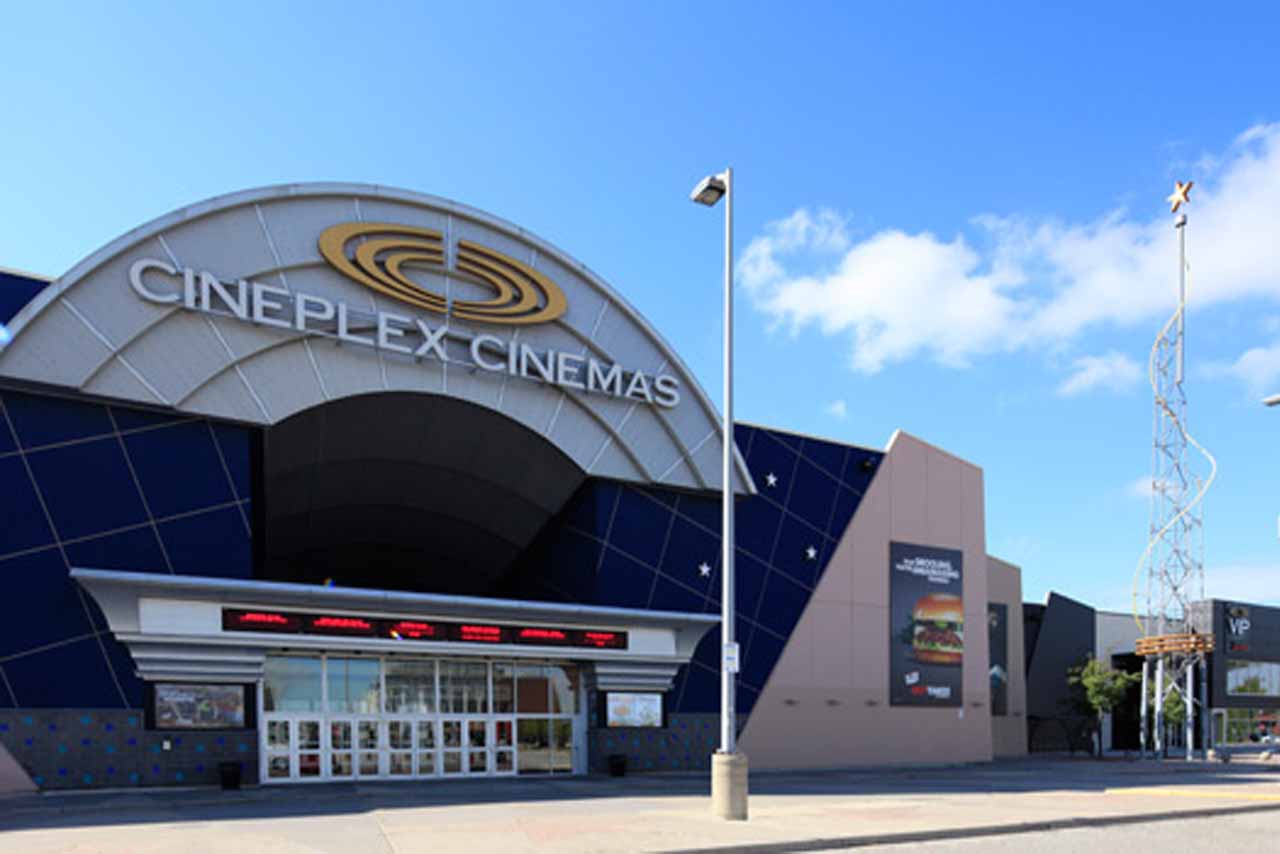 UPDATE: Since writing this post I ended deciding to return to cinemas after all.

It was the morning of March 11, 2020, when I commuted to the Cineplex Yonge and Dundas cinema to attend a press screening of the movie The Hunt. That was the last time I saw a movie in a theatre. To the average person who only sees movies a few times a year, seeing only one film in a nearly five-month period might not seem like that big a deal. However, I was a hardcore cinema-goer who often averaged 2-3 film screenings a week and you would have to go back more than two decades to find the last period I went so long without entering a cinema.

Well today Toronto finally entered Stage 3 of reopening and cinemas are free to reopen, albeit with strict social distancing guidelines. Of course, the question that has to be asked is that just because I can return to cinemas, does that mean I should?

First, I should contemplate what’s playing. Hollywood hit the pause button during the pandemic and new movies show no signs of popping up in theatres anytime soon. As such, Cineplex has populated their reopened cinemas with a combination of films that were either in theatres when they shut down in much or various discount-priced classic films.

Here is the current film line-up for the Cineplex Queensway, which is the closest location to where I live:

Unless I want to finally catch up with Bloodshot or have the novelty of seeing Pulp Fiction on the big screen, there is nothing currently playing the screams for me to put on a mask, leave the house, and make a half-hour commute to go see. Then there are the social distancing guidelines.

Because capacity is limited, Cineplex is making reserved seating mandatory and all the films have only two or three showtimes a day. As an example, the above seating chart is for tonight’s 8:00 PM screening of Pulp Fiction, which is actually almost sold out. As you can see, only 25 seats in the entire auditorium were made available for the screening, most of them grouped in pairs of two, which kind of sucks for people like me who often goes to the movies on their own. While Cineplex has been criticized for presumably putting profit over people’s lives, such as not making the wearing of masks mandatory, they have prepared a very comprehensive list of health and safety guidelines, which includes frequent cleaning and limited time spent in the lobby.

Because I was already a generally isolated person, I was already more open to returning to cinemas that many other people, who would rather wait until if or when they develop a COVID-19 vaccine. However, even though I do think that I will end up returning to the cinema sooner rather than later, I think my general consensus at the current time is…not yet.