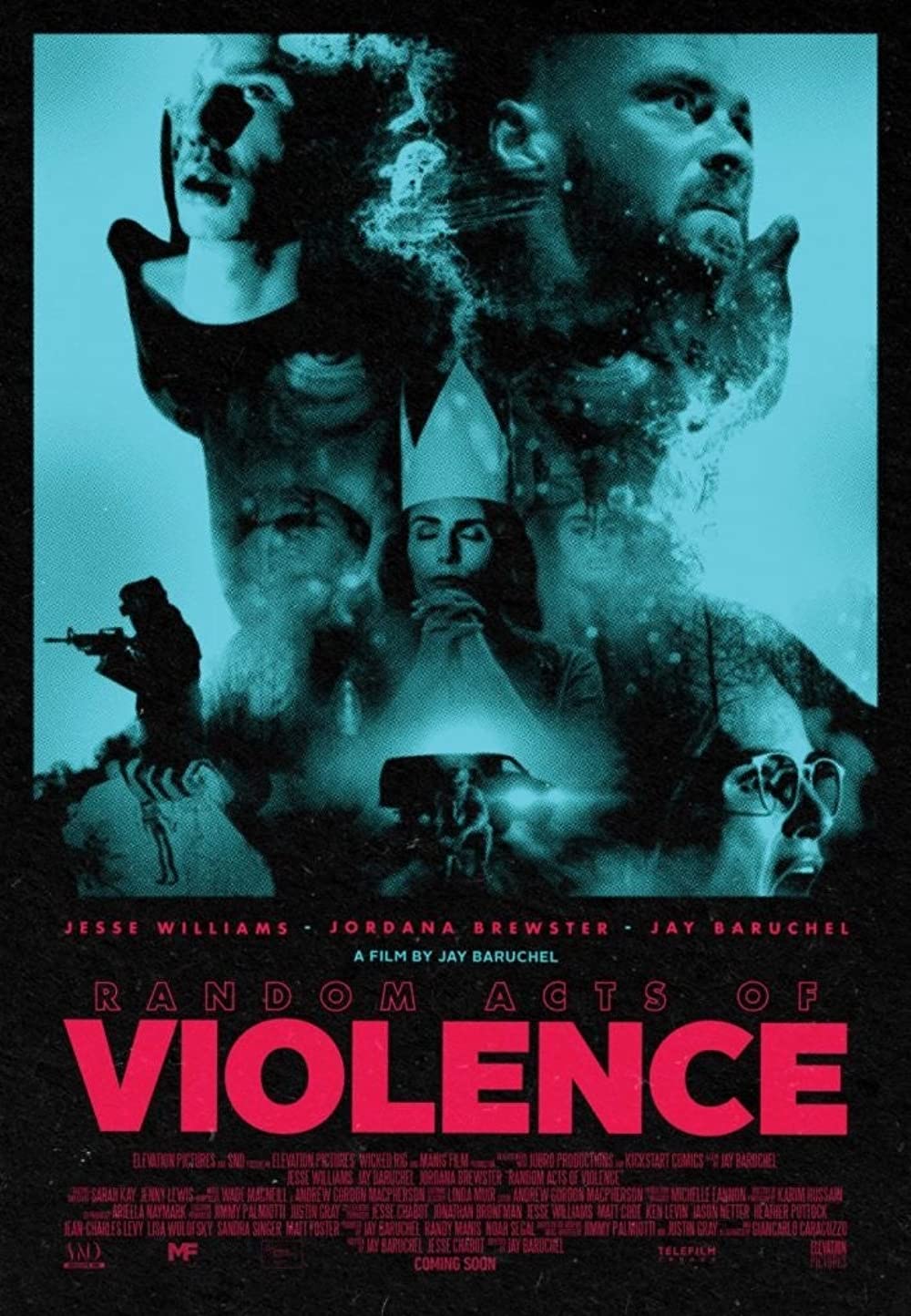 The creator of a horror comic finds out that a serial killer is copying his work in Random Acts of Violence. Todd Walkley (Jesse Williams) is the creator of “Slasherman,” the number one R-rated comic, which is inspired from the I90 serial killer from three decades prior. Struggling to find an ending for the final issue of his comic, Todd goes on a road trip with his wife Kathy (Jordana Brewster), assistant Aurora (Niamh Wilson), and best friend and publisher Ezra (Jay Baruchel). However, as the group travels down I90 for inspiration, people start turning up dead, with the killings following the pages of the comic in gruesome detail.

Random Acts of Violence is the sophomore directorial effort from actor Jay Baruchel, based on a script co-written by Jesse Chatbot (Goon: Last of the Enforcers). The story tackles issues of life imitating art and how horror, in general, tends to glorify violence, particularly against women. In fact, it is one of the goals of Todd’s wife Kathy during this road trip to write a book highlighting the victims of the original I90 serial killer. However, Todd begins to receive cryptic phone calls and bodies begin to pile up, which have more than a passing resemblance to the gruesome scenes within Todd’s comic.

Random Acts of Violence sees Jay Baruchel following in the footsteps of, fellow comic actors, Jordon Peele and Danny McBride in making the jump into horror, with Baruchel being admittedly a lifelong horror fan. In fact, Random Acts of Violence is a film that is almost completely devoid of comedy, with Baruchel setting out to make a horror film that truly feels horrific. However, I would argue that he instead make a very cliched and gory slasher film that almost feels at times that it is preaching towards people who “enjoy” horror films.

There is one scene in particular where the protagonists are being interrogated by police after a murder, where Todd is all but blamed for instigating the killer with the glorification of violence against women present all throughout the “Slasherman” comic. While there can be a point to be made about these arguments, it is ironic that they are coming from a filmmaker, whose previous feature was the sequel to a dark comedy that is all about glorifying hockey violence. Even Random Acts of Violence isn’t afraid to have a tarp completely blow off a gory triptych on the side of the road, as the protagonists just happen to be driving by.

Ultimately, I would have to say that the shortcomings of Random Acts of Violence come down to the fact that Jay Baruchel isn’t all that particularly skilled a filmmaker, which among other things includes the use of a very stylized color-palette that makes the world of the film look Todd’s comics, though I do have to give some praise to the handful of animated sequences within the film. While I will admit that Random Acts of Violence isn’t a complete waste of time, the film is trying to be more than just a throwaway slasher film, which ends up being its ultimate undoing.

Random Acts of Violence opens in Canada in select theatres and on-demand on July 31, 2020, and streams exclusively in the US/UK/Ireland on Shudder beginning August 20, 2020. 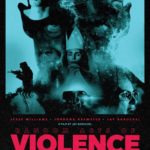