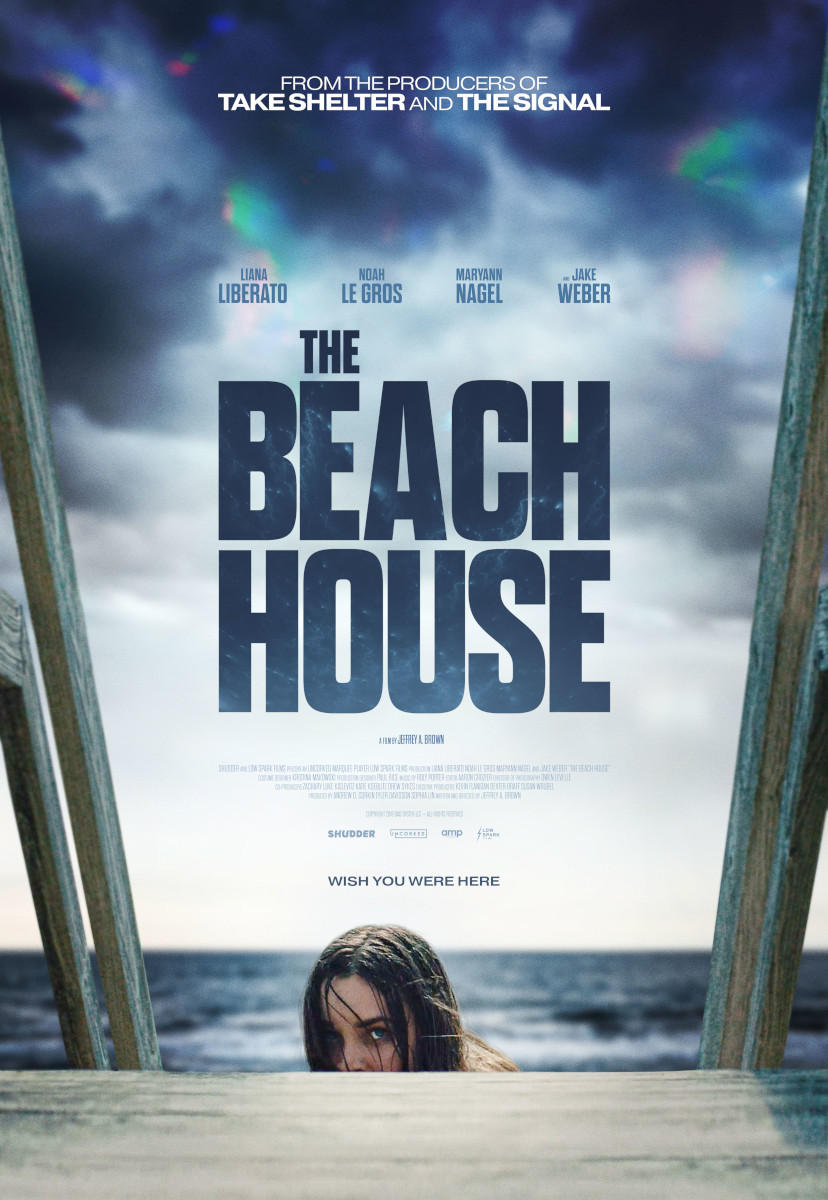 A couple’s romantic getaway is disrupted the arrival of an older couple in The Beach House. Randal (Noah Le Gros) arrives with his girlfriend Emily (Liana Liberato) at his family’s beachfront property to reconnect with each other. However, it isn’t long until they discover that the house is also being occupied by Mitch (Jake Weber) and Jane (Maryann Nagel), who are friends of Randal’s father. The two couples decide to stay at the house together, but the isolation and tranquility is disrupted when Jane gets a mysterious infection that slowly begins to spread.

The Beach House is a feature film debut from writer/director Jeffrey A. Brown. The film takes a very slow-burn approach in the development of its story, which slowly moves in a Lovecraftian body-horror direction. The plot focuses solely on the four protagonists, with Jeffrey A. Brown deciding to include as little exposition as possible, save for cryptic news reports and frantic and barely audible conversation Emily has at one point with the police.

While I would usually say that I prefer a less-is-more approach when it comes to horror films, I have to admit that I thought that The Beach House took a bit too long to develop its horror to the point where I would argue that the first half of the film can almost be described as boring. In fact, it isn’t really until the final act when the grotesque body-horror comes out in full force and while the make-up effects are quite decent, it doesn’t feel quite satisfying enough.

Probably, part of the issues I have with The Beach House is the lack of any real explanation for what is going on, save for a number of vague hints. Without delving into too many specifics about the plot, I would ultimately describe The Beach House as being quite reminiscent of 2014’s Honeymoon, mixed with elements of Cabin Fever and The Mist. Then of course there are the obvious allusions to the body horror of David Cronenberg and the works of H.P. Lovecraft.

Ultimately, I would describe The Beach House as a relatively fine horror film that didn’t really leave any lasting impression on me. While the film does have its grotesque moments, they were not enough to truly get me into the story. That said, it can also be said that The Beach House does a lot with what is obviously a very low budget and that it should at least be applauded for that.

The Beach House is streaming exclusively on Shudder, beginning on Thursday, July 9, 2020. 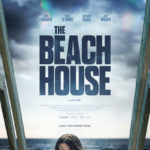