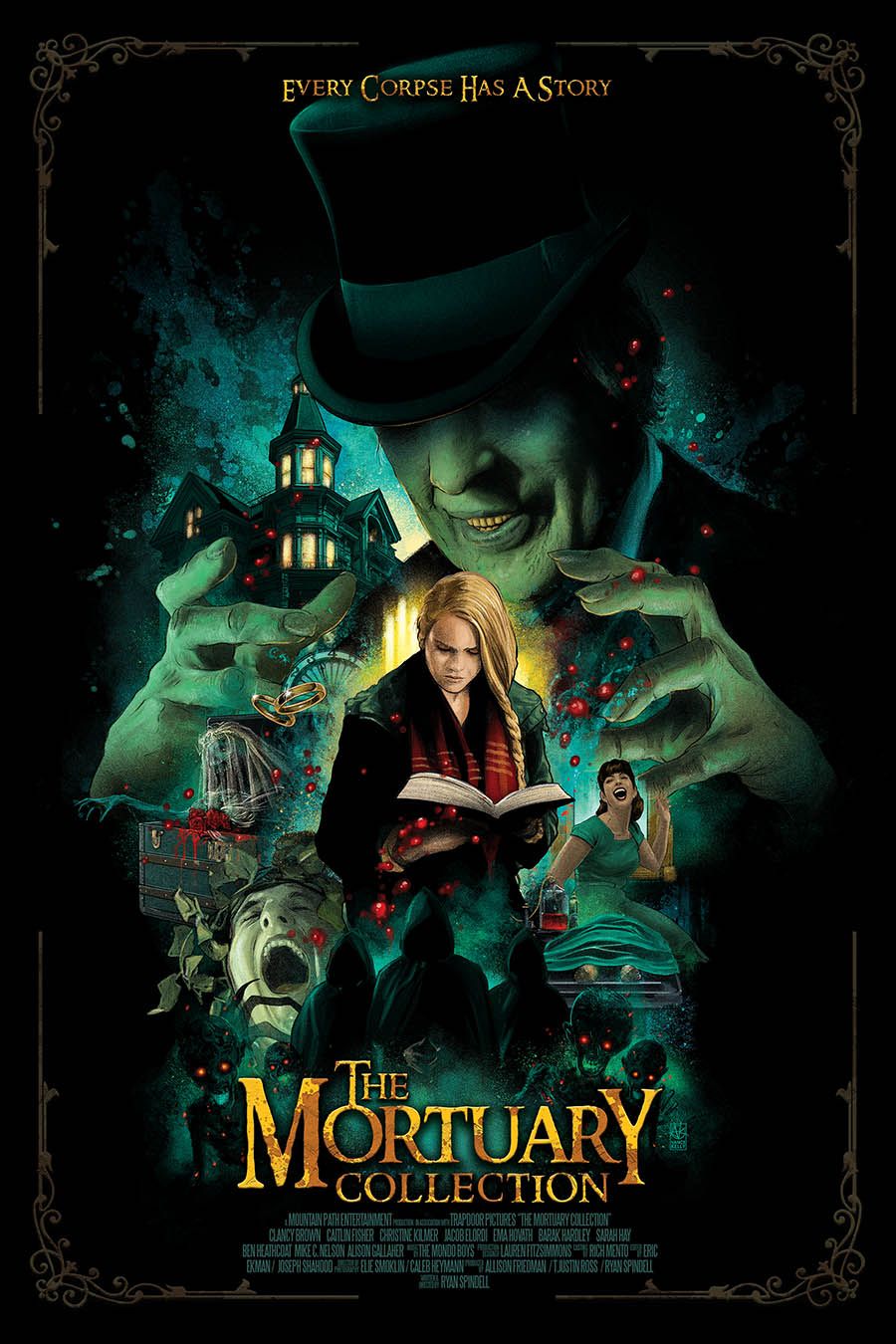 A grim mortician tells macabre stories to a prospective young protege in The Mortuary Collection. Montgomery Dark (Clancy Brown) is the resident mortician at the Raven’s End Mortuary, where every corpse tells a story. After a funeral service, Montgomery meets a young drifter named Sam (Caitlin Fisher), who is interested in the open position at the mortuary. As he gives her a tour of the premises, Montgomery tells Sam some of the stories of the poor souls that have come his way.

The Mortuary Collection is an anthology horror film from writer/director Ryan Spindell. In addition to the framing story at the mortuary, the film features four tales of poor souls who end up getting what comes to them, whether it be pickpocket Emma (Christine Kilmer), womanizing frat boy Jake (Jacob Elordi), or regretful husband Wendell (Barak Hardley). The fourth and final story reveals the backstory of Sam and the events that lead her to Raven’s End Mortuary.

It is quite obvious that The Mortuary Collection is a film that owes a lot to EC Horror comics, in very much a similar fashion to Tales from the Crypt or Creepshow. Clancy Brown shines in the lead role of Montgomery Dark, who comes across as a mix between the Cryptkeeper and the Tall Man from the Phantasm series. Each of the stories has its own level of gore and dark humor, with the final one that makes up the climax of the film being the best of the bunch. Overall, it can be said that The Mortuary Collection is a macabre good time. 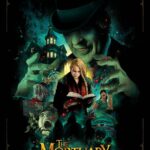