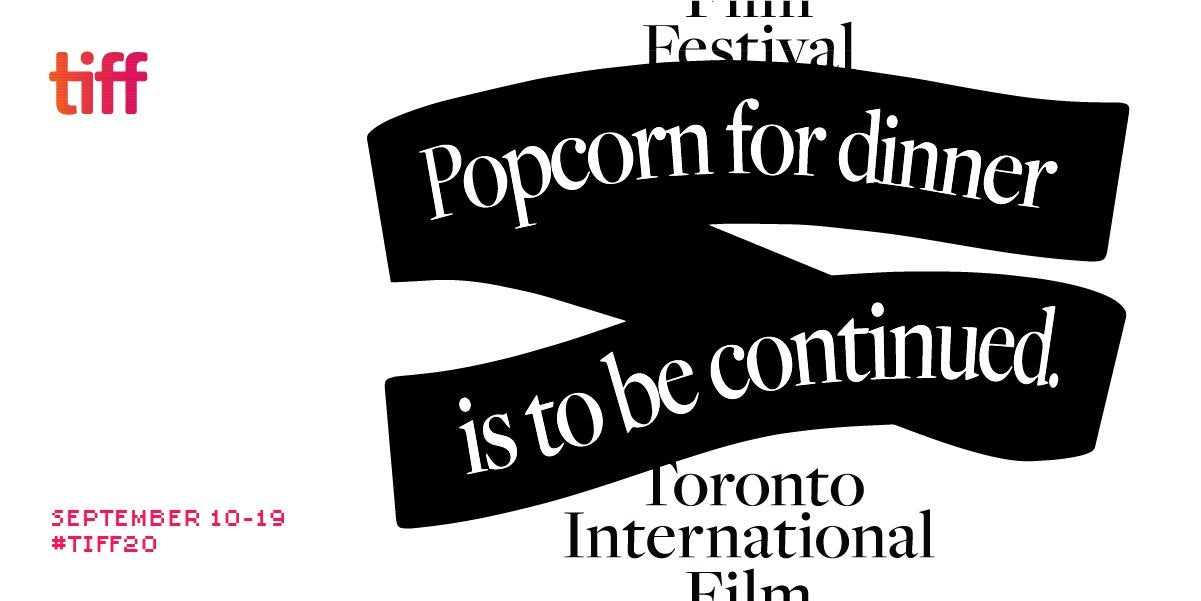 A few weeks ago, I lamented about how this will likely be the first time since 2003 I don’t see any films as part of the 2020 Toronto International Film Festival. However, now that the festival has officially gotten started, I have decided that it would not feel right to skip the festival entirely.

So, thanks to tickets from friends and a couple of purchases on the digital platform, my TIFF 2020 experience will consist of the following films:

A Syrian asylum-seeker finds himself in a purgatorial state on a remote Scottish island, in this melancholic comedy from Ben Sharrock.

Chloë Grace Moretz stars as a WWII pilot trying to warn her obstinate male comrades of a sinister stowaway, in a new nightmare at 20,000 feet from Roseanne Liang.

In Madeleine Sims-Fewer and Dusty Mancinelli’s deeply disturbing debut feature, a traumatic betrayal drives a woman towards a vengeful extremity.