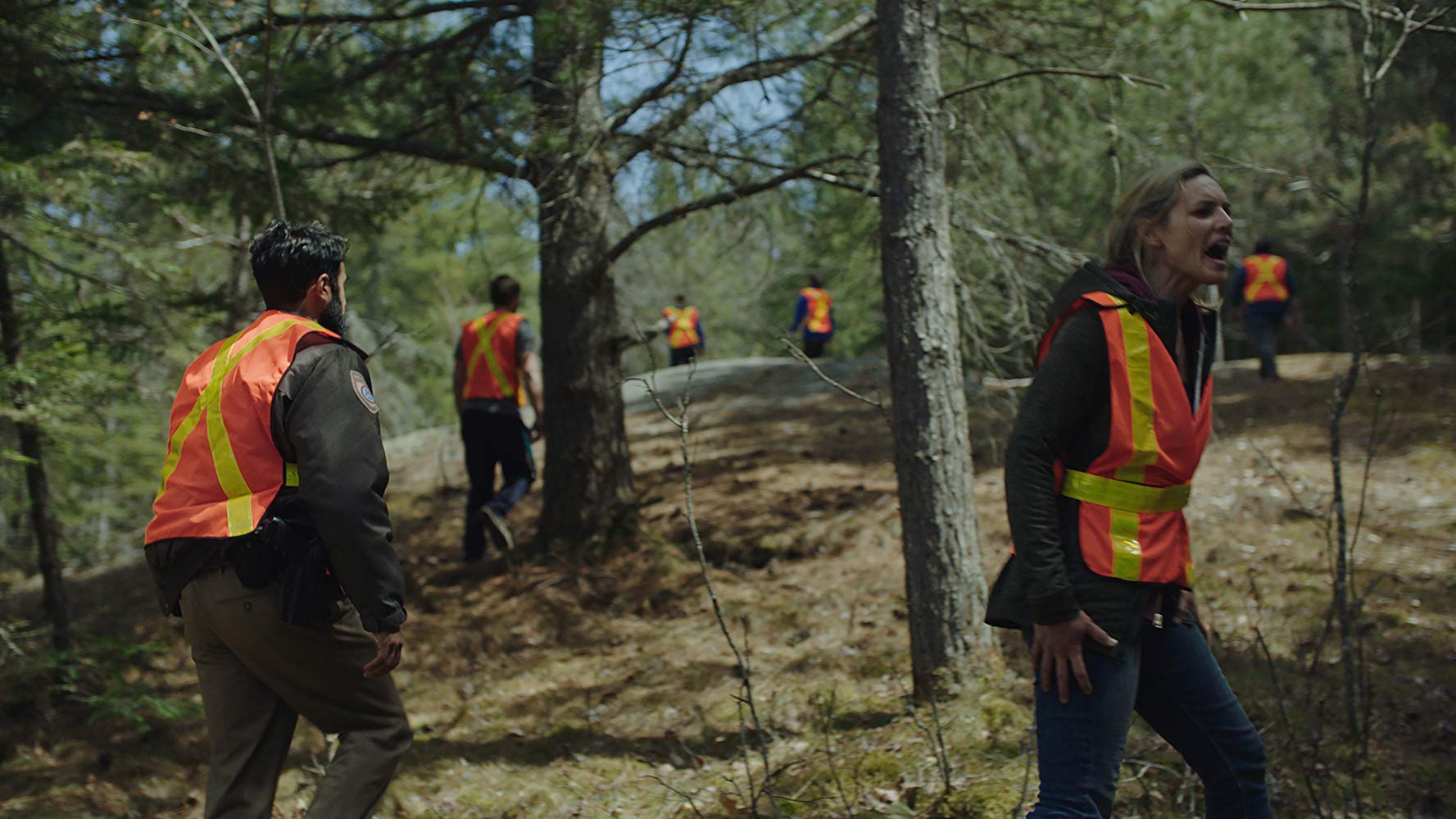 ?.?
Nowhere (2019) 1h 33min | Drama, Thriller | 9 February 2019 (USA)
Director: Thomas MichaelWriters: Paolo Mancini, Thomas MichaelStars: Kate Drummond, Rya Kihlstedt, Al Mukadam
Summary: A mother's worst nightmare comes true when her teenage daughter goes missing.
Countries: CanadaLanguages: English
Source: imdb.comDisclaimer: This plugin has been coded to automatically quote data from imdb.com. Not available for any other purpose. All showing data have a link to imdb.com. The user is responsible for any other use or change codes.

A woman desperately tries to search for her missing daughter in Nowhere. Claire Porter (Kate Drummond) and her teenage daughter Sarah (Nell Verlaque) have just moved from Chicago to the small town of Mattawa, where Claire is the new high school vice principal. Claire quickly befriends Ruth Simmons (Rya Kihlstedt), the coach of the school’s star basketball team, who recommends that Sarah try out. However, after making the team, Sarah leaves for a party with her teammates and never ends up coming home. Even though the town’s sheriff Doug Mosley (Ron Lea) suggests that Sarah may be just acting out, both Claire and the deputy Rick Watchorn (Al Mukadam) believe that this is a missing person’s case worth looking into.

Nowhere is a missing person’s drama, which progresses more into thriller territory, as the plot progresses. At the core of the film’s story is the small town mentality of looking out for your own and how the population of
Mattawa don’t take kindly to Claire’s suspicions that the high school basketball team know more about Sarah’s disappearance than they are letting on. This leaves Claire on her own for the most part, as she desperately tries to find out what happened to her daughter.

Nowhere is a quite solid thriller that does a good job at generating suspense. Part of this comes a revelation about Sarah’s disappearance that is made at the halfway point of the film, which makes the audience more aware of what is happening than Claire. As such, much of the film is left with you hoping if she’ll become aware of the truth before it is too late. While this is the type of plot we’ve seen countless times before, Nowhere is pretty successful in its execution.