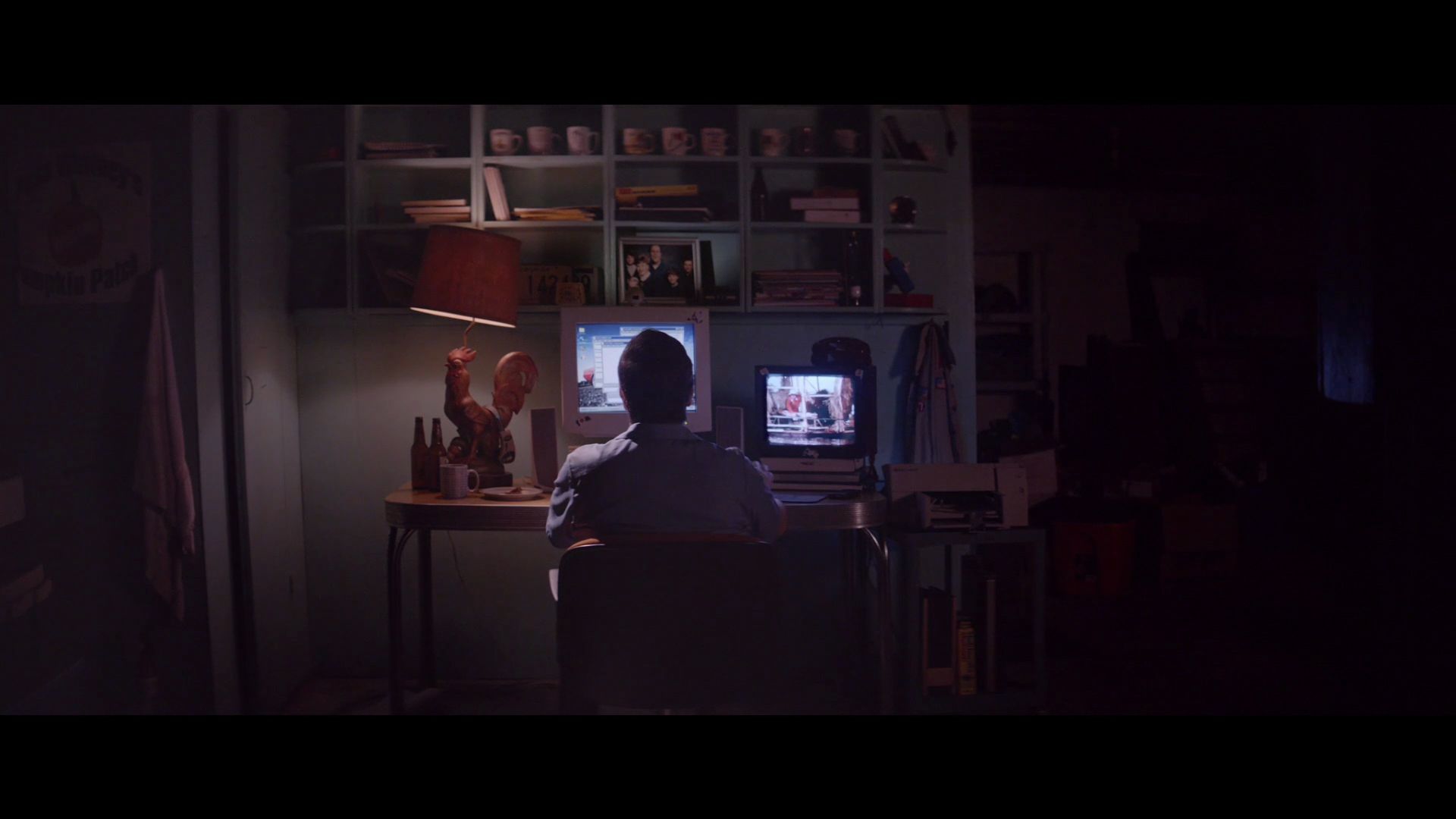 Here are my thoughts on the few short films I saw at the 2018 Fantasia Film Festival.

Fauve
Two boys play a seemingly innocent power game, which quickly turns dire. Fauve is a relatively simple story of a game of one-upmanship, which gains some real life or death consequences when the boys encounter a sinkhole. Altogether, this is well played out coming of age drama.

A gang convenes in a bar to break down what went wrong during their last fight. Hooligans is a short but sweet comedic short about a gang that discovers a secret about their new recruit. The film is ultimately all about its punchline, but still relatively well executed.

Doug (Brendan Boogie) is a married man, who finds himself invited over my a teenage girl named Annie (Lindsey Taft) in a online chat session, however he ends up getting much more than he bargained for. A/S/L takes what starts off as a story about a possible predatory pedophile and turns it on its head with a clever horror twist. This was a quite satisfying little horror short.