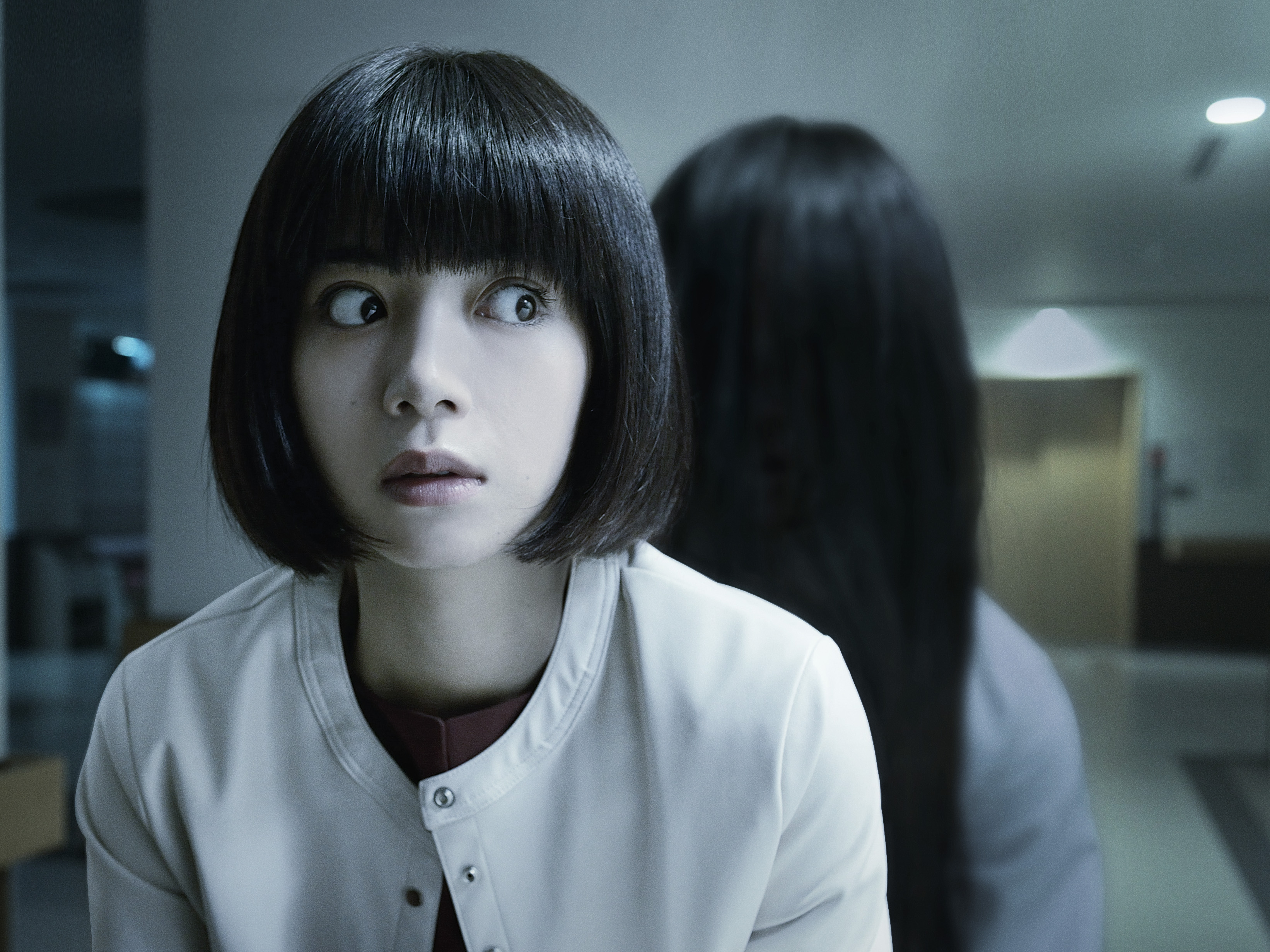 5.3
Sadako (2019) 1h 39min | Horror | 24 May 2019 (Japan)
Director: Hideo NakataWriters: Noriaki Sugihara, Kôji SuzukiStars: Himeka Himejima, Elaiza Ikeda, Ren Kiriyama
Summary: A group of people must find out how to stop the newborn deadly curse, which has born and gone viral after a Youtuber accidentally captured a vengeful ghost on camera.
Countries: JapanLanguages: Japanese
Source: imdb.comDisclaimer: This plugin has been coded to automatically quote data from imdb.com. Not available for any other purpose. All showing data have a link to imdb.com. The user is responsible for any other use or change codes.

Hideo Nakata returns to direct the latest entry of the Ringu series with Sadako. Mayu Akikawa (Elaiza Ikeda) is a young doctor in a hospital, who develops an attachment with a mysterious young girl (Himeka Himejima), who is admitted into her ward. Meanwhile, Mayu’s video blogger brother Kazuma (Hiroya Shimizu) decides to make his latest video in an abandoned apartment block, which is where the mysterious girl’s mother recently died in a fire. When Kazuma suddenly disappears, Mayu decides to retrace his steps and finds out that both the mysterious girl and the apartment are cursed by the vengeful spirit of Sadako.

His how now been two decades since Hideo Nakata’s Ringu kicked off the J-horror craze, particularly after it was remade in North America as The Ring. Nakata returns for what is, believe it or not, the sixth film in this series, following the 2016 Ju-On crossover Sadako vs. Kayako. However, bringing the original auteur back doesn’t hide the fact that this is a series past its prime. While the titular ghost is still effectively creepy, the actual story of Sadako is quite weak and doesn’t even have the fun camp value that Sadako vs. Kayako had. As a result, Sadako is the latest entry of a J-horror series that should finally be laid to rest.