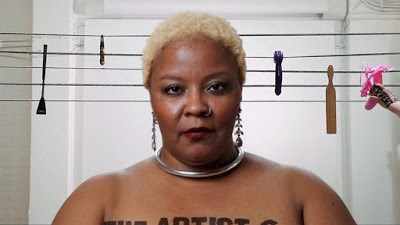 It is said that it shouldn’t really matter what people do behind closed doors, though it unsurprisingly raises eyebrows that a white Austrian composer with Nazi parents would enter into a master/slave relationship with a black American woman. However, both Georg and Mollena have complex histories and their relationship with each other has brought balance into their lives. Even if you aren’t exactly a kinky person, there is enough in The Artist and the Pervert to relate to.