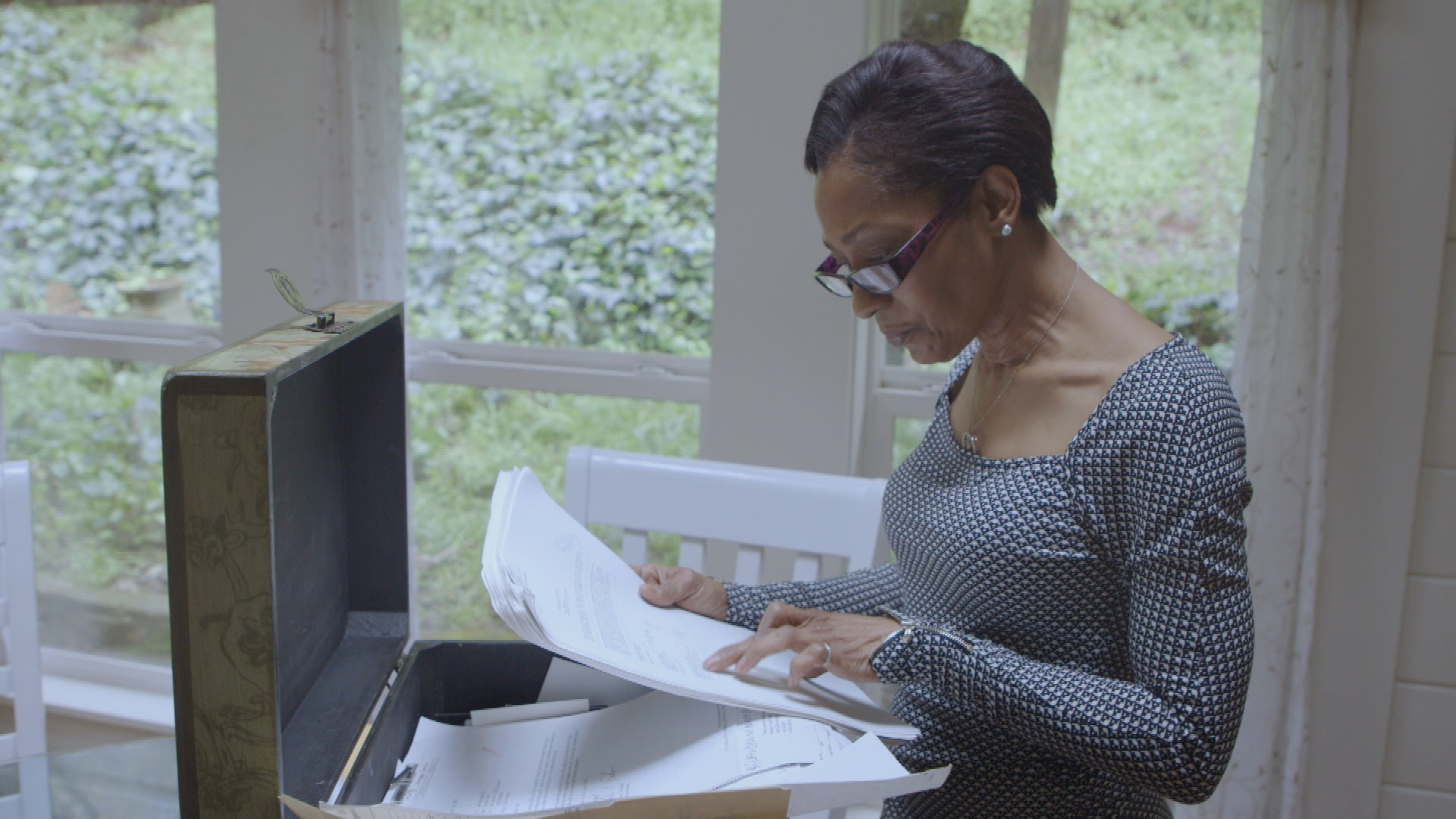 6.6
Inside Lehman Brothers (2018) 1h 25min | Documentary | TV Movie 18 September 2018
Director: Jennifer DeschampsWriters: Jennifer DeschampsStars: Matthew Lee, Anton Valukas, Oliver Budde
Summary: Messy mortgages taken out by Lehman Brothers caused a real estate crisis in America ten years ago. This led to a global financial crisis. Ten years later, the French journalist Jennifer ... See full summary »
Countries: France, CanadaLanguages: French, English
Source: imdb.comDisclaimer: This plugin has been coded to automatically quote data from imdb.com. Not available for any other purpose. All showing data have a link to imdb.com. The user is responsible for any other use or change codes.

A decade after the 2008 financial crisis, filmmaker Jennifer Deschamps revisits the events that resulted in one of the oldest financial institutions in the United States to go under. Inside Lehman Brothers speaks to many former employees, including Vice President of Finance turned whisle blower Matthew Lee and the trio of Linda Weekes, Cheryl McNeil, and Sylvia Vega-Sutfin, who all worked for the Lehman Brothers subsidiary BNC Mortgage in San Francisco. Together they recall a story of fraudulent loans, intimidation tactics, and corporate cover-up.

The narrative around the 2008 financial crisis is quite well known at this point, as the executives of financial organizations got away with millions of dollars, while people’s homes were foreclosed. Inside Lehman Brothers looks at the events leading up to the crisis from the employee’s perspective and how Lehman Brothers attempted to cover-up proof of fraudulent activity. I could say that Inside Lehman Brothers is a cautionary tale, however it’s probably safe to say that the financial world hasn’t learned from its mistakes.